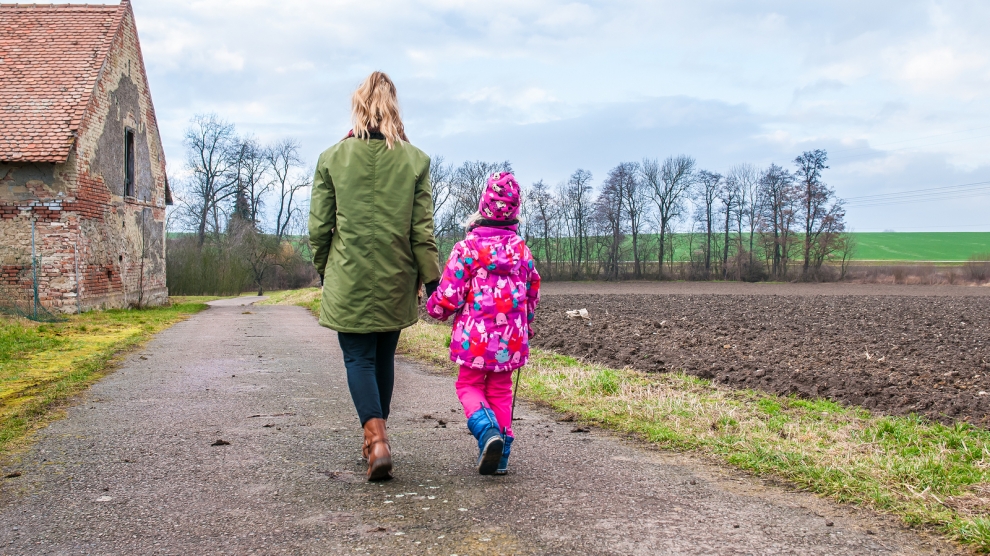 While global inequality has declined significantly over the past three decades, the gap between the real real incomes of the young and the elderly remains significant. This is one of the key findings of a new report published by the IMF: Inequality and Poverty Across Generations in the European Union

According to the report, the risk of poverty increased significantly for the young and, to a lesser extent, for the rest of the working age population, while it declined sharply for the elderly. The crisis exacerbated preexisting high youth unemployment and a trend toward less stable jobs, reaching macroeconomic proportions in several European economies.

In something of a coup for emerging Europe, the Czech Republic is named by the report as the country with the lowest inequality and at-risk-of-poverty rates in the EU and OECD, while its social spending as a share of GDP remains below the average and heavily focused on pensions.

The report claims that low inequality can be explained by redistributive policies targeted at low-income groups and most at risk-of-poverty groups: the unemployed, single parent families, and families with two and more children. In its 2007–08 tax and welfare reform, the Czech Republic moved away from means testing family benefits to a single eligibility threshold, and simultaneously increased tax credits.

As better integration of the young into the labour market would require improving and adapting their skills, spending on education and training needs to be protected from fiscal consolidation and its efficiency needs to be raised, including through better cooperation on the delivery of programmes among employers, employee representatives, and governments.

“The Czech tax-benefit system plays a very effective role in decreasing income inequality and requires no fundamental changes,” Mr Chrenko tells Emerging Europe. “The gradual increase of the minimum wage also plays a significant role. It has increased almost 40 per cent over the last five years.”

Pensions continue to play the biggest role in fiscal redistribution and were safeguarded at the time of the Czech Republic’s post-crisis fiscal consolidation. However, unlike other European countries, this did not result in an increase in inequality across generations.