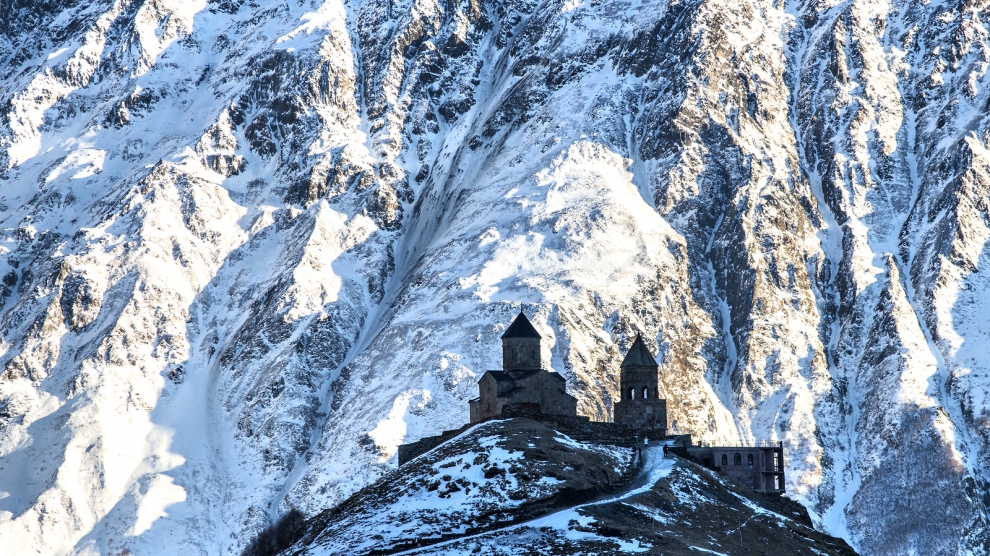 Last year’s trend continues: the number of  international travellers visiting Georgia increased by 23 per cent in January compared with the same month last year. The increase was announced by the head of the Georgian National Tourism Agency, Giorgi Chogovadze, on February 5.

“There was an impressive number of people visiting Georgia in 2017: more than 7.5 million,” said Mr Chogovadze. “Income from foreign tourists rose dramatically and totalled more than 2.7 billion US dollars. This is more than 586 million US dollars higher than 2016.”

While in January most visitors arrived from Azerbaijan, Turkey, Armenia, Russia and Iran, Mr Chogovadze claims that there is also an  increase in visitors from EU countries. Among January’s visitors were tourists from the Czech Republic, Lithuania, the UK, the Netherlands and many other EU member states.

“We are delighted to see the country full of tourists,” said Giorgi Kvirikashvili, prime minister of Georgia. “They are coming not only to Tbilisi but are visiting all the regions of Georgia. To improve service, we are going to take into account all the remarks and complaints we get. We have to revise infrastructure, transport, service, qualifications of guides and much else” he said.

The government has several plans to promote tourism in the country. The main priority is helping ecotourism develop by advertising and expanding both protected and resort areas, and arranging different tours for particular groups. The construction of roads and infrastructure and the preservation of cultural heritage is also crucial. The state plans on working closely with the private sector to create new tourist products and to improve marketing.