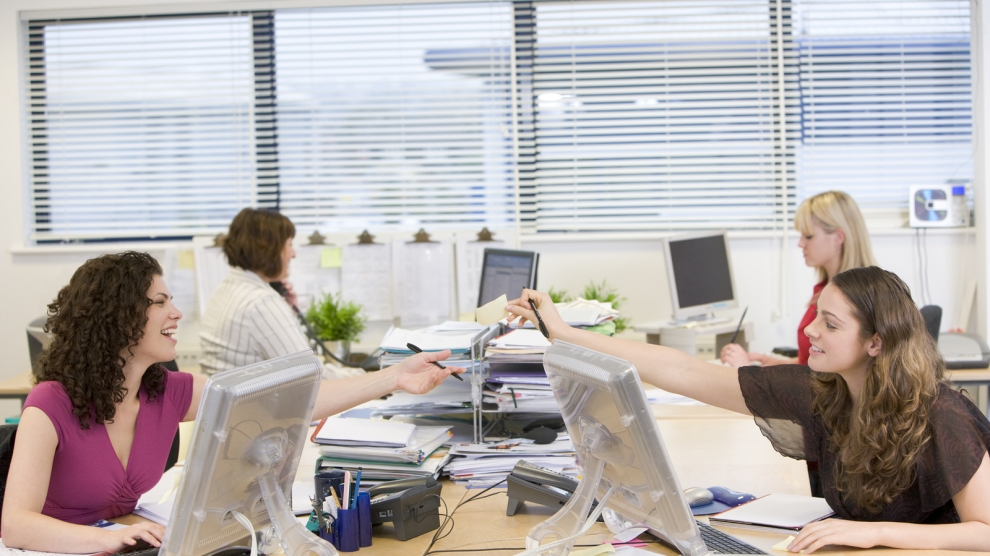 A new report, Strong Women in IT 2019, by the Come Creation Group, takes a look at the changing dynamics of women in the male-dominated IT sector in Poland, analysing the difference between women in corporations and start-ups.

“The report shows who these women are,” said Come Creation Group’s CEO Anita Kijanka. “In a nutshell one can say that they are aware of their goals and dreams, and persistently strive to achieve them. Interestingly, women working in corporations most often said that they are learning from colleagues who represent start-ups.”

The report aims at to show women both the challenges and advantages of being a woman in the sector and looks beyond what it takes for someone to advance their career, and at how they unwind in their free time.

Interestingly, for women to reach a managerial role in the IT industry the figures show a very different side to working for a corporation vs a start-up: 71 per cent of women working in corporations were promoted to managerial positions after the age of 30, in contrast with 64 per cent of women in start-ups that achieved a similar position before turning 30.

One of the most interesting findings is that the vast majority of respondents have completed studies in other disciplines: 40 per cent of women in corporations graduated from economics compared to 26 per cent from computer sciences. In the case of women in start-ups only nine per cent graduated from computer sciences, with the highest number coming from economics (24 per cent) and humanities (15 per cent) backgrounds.