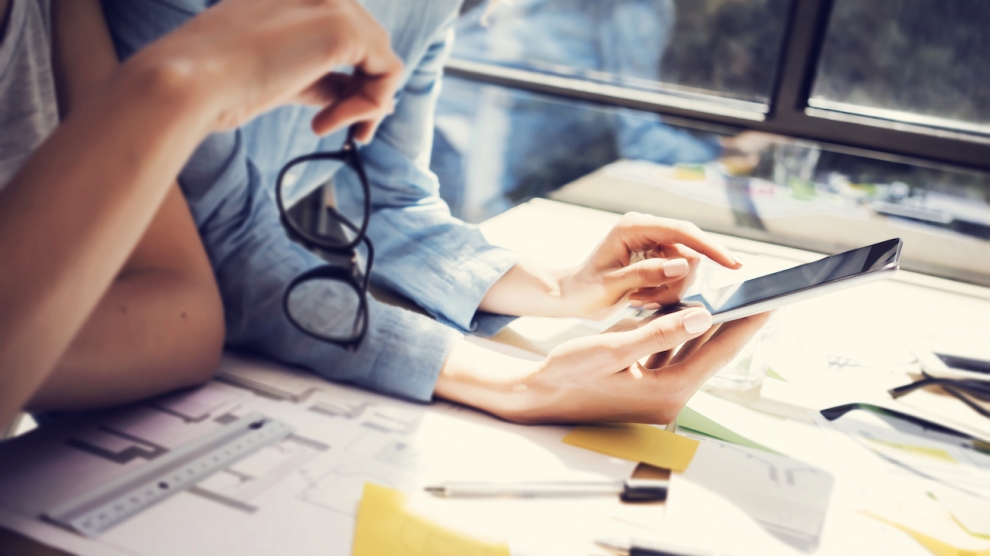 Companies across Denmark, Finland, Norway and Sweden will continue to invest in outsourcing, with the level of satisfaction with their IT providers showing high scores, a recent study of Whitelane Research and the PA Consulting Group has found.

Examining the 330 top spending IT organisations in the Nordics, the study found that outsourcing will continue to increase over the next two years with 72 per cent of organisations planning to outsource at the same rate or more.

The highest outsourcing growth is expected in Denmark: 38 per cent of the organisations surveyed say they will outsource more, while insourcing is expected to be highest in Sweden.

Focus on core business, cost reduction and access to resources were the top three reasons for IT outsourcing in the Nordics last year.

As for general satisfaction, Indian outsourcing giant TCS and the US-based Amazon Web Services enjoy the highest score (77 per cent). Norway’s Basefarm and US outsourcer Salesforce.com were both ranked second with 76 per cent, followed by Telenor and LTI (75 per cent, respectively).

“As part of the strategic deal, HCL is expected to focus on IT infrastructure and cloud services, which will help Equinor in enabling an efficient workplace, consistent IT operations and support its various digital initiatives,” wrote Computer Weekly, quoting Manoj Chandra Jha, an analyst at technology research firm ISG.

Earlier in October, HCL announced that it had been selected by Sweden’s Volvo Cars to supply end-to-end IT services, that includes the provision of a part of Volvo’s digital transformation programme.

While the position of Indian outsourcing companies remain strong on the Nordic markets, Hackernoon reports that “nearshoring” IT services to Central and Eastern Europe could also gain momentum, given their high scores in terms of IT development skills and knowledge of English.

Poland, which has an average number of 40,000 IT graduates every year, was named the best outsourcing destination in Europe by the AT Kearney Global Services Location Index and the second most attractive European outsourcing country by KPMG in its latest reports.