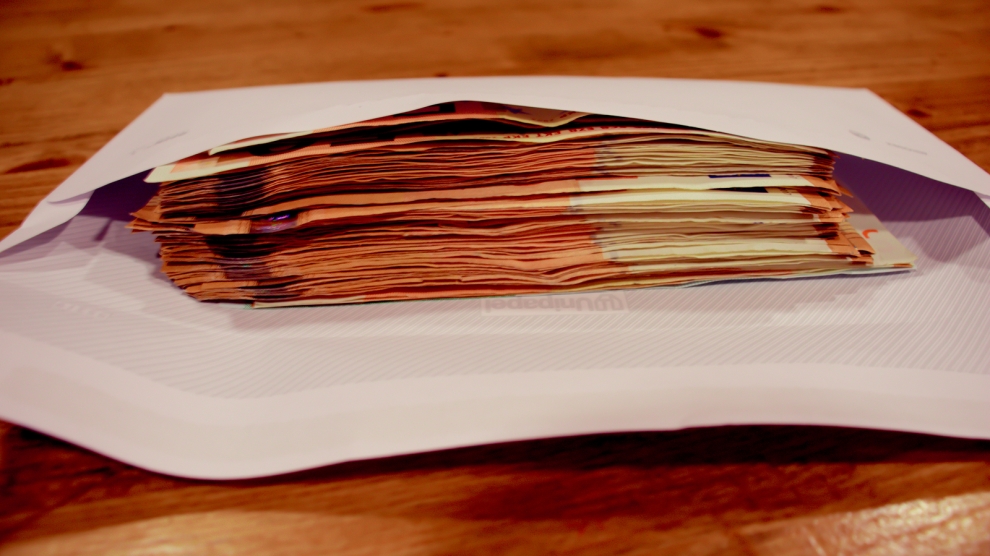 Mrs Janeva is accused of offering leniency in exchange for cash to a businessman after her office indicted him for corruption. She denies any wrongdoing. She tendered her resignation in July after the local press first reported her alleged involvement in extorting money from well-known Macedonian businessman, Orce Kamcev.

Two other suspects have already been arrested on suspicion of extorting a total of 1.5 million euros from Mr Kamcev.

One is a former reality television star, Bojan Jovanovski, who has made much of his ties to top officials, including Mrs Janeva and North Macedonia’s prime minister, Zoran Zaev, by posting images of himself in their company on social media.

Mr Zaev has himself come under fire for calling the Mr Jovanovski a “faggot”. He later apologised.

The prime minister was also criticised for calling the veteran journalist Branko Geroski “vain”. Mr Geroski was the first reporter to suggest that there were high-level officials involved in the extortion case.

The office of the special prosecutor for organised crime was created under a 2015 EU-brokered agreement which ended a political crisis partly fuelled by anger over high-level organised crime and corruption.