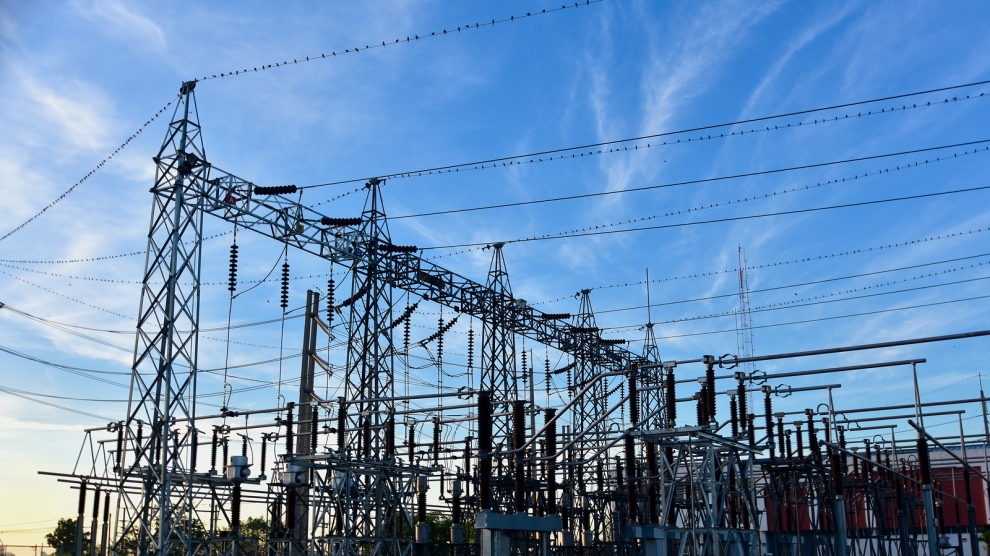 A new report by the Organisation for Economic Co-operation and Development (OECD) looking at energy subsidies in the six European Union Eastern Partnership (EaP) countries (Armenia, Azerbaijan, Belarus, Georgia, Moldova and Ukraine) has found that government support for fossil fuel consumption and production has for the most part declined across the six countries. However, the report suggests that more needs to be done to streamline these subsidies which would make the money available for better social causes. Total support ranged in 2015 from 37 million US dollars in Armenia to 7 billion US dollars billion in Ukraine.

The report, part of the EU-funded Greening Economies in the European Union’s Eastern Neighbourhood (EaP GREEN) project, aims to improve transparency and establish a solid analytical base to support further reforms in the region. It looks at subsidies to producers and consumers of oil, natural gas and coal, plus electricity and heat generated on the basis of these fossil fuels, as well as support for energy efficiency measures and renewable energy sources.

Most fossil fuel subsidies in EaP countries aim to benefit households, mainly through regulated energy prices set at below-market rates. The practice of cross-subsidisation – charging higher prices to one set of consumers in order to subsidise lower prices for another group – still exists in Belarus, Georgia and Ukraine. However, the report also points out that government support to energy efficiency and renewables is negligible compared to subsidies for the production and consumption of fossil fuels.

In absolute terms, the amount of government support that goes to fossil fuels is the highest in Ukraine, where in 2015 they amounted to 7 billion US dollars. However, this is significantly down on the figure for 2014 – 17 billion US dollars – which represented about 13 per cent of the country’s GDP.  “The decrease is due to a number of reforms that the Ukrainian government has put in place over the past couple of years,” states the report.

While in general there has been some reform across the six countries, this has too often been the result of a sudden crisis or international necessity. The report states that reform should be a ‘holistic’ process:

“Energy subsidies are usually a long-term, structural problem – and they need structural solutions. Energy subsidy reform always requires research, consultations and efforts across many agencies within the government and groups of stakeholders. This is particularly true in terms of anticipating and managing the impact of reform.”

EU Commissioner: Estonia Must Not Leave its Elderly Behind
CEE is Driving Mondelēz Growth
Comment