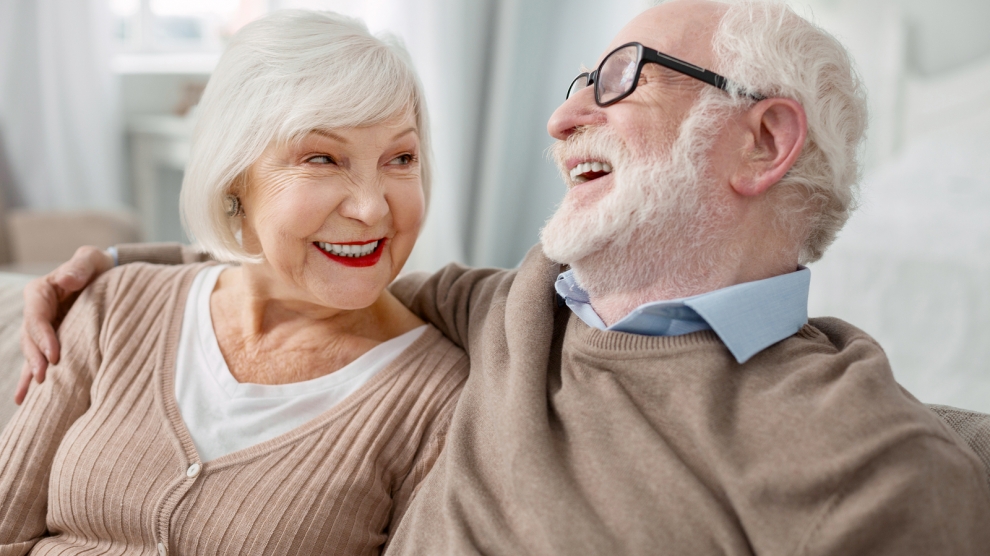 With its strong, knowledge-based and innovative economy (open to all via its unique e-citizenship programme), Estonia is often thought to set the standard in many fields for other countries in emerging Europe.  However, European Commissioner for Human Rights Dunja Mijatović, who recently concluded a visit to the Baltic state, has warned that Estonia nevertheless risks leaving some sections of society behind, particularly the elderly.

“Estonia has been developing at a fast pace, but some people in the country risk being left out,” said Mrs Mijatović at the conclusion of a five-day visit. “To achieve a more inclusive society, Estonia should combat discrimination and abuses against older persons, tackle the gender pay gap and violence against women, and devote more efforts to building social cohesion.”

According to Eurostat, Estonia has one of the highest rates of older persons at risk of poverty and social exclusion in the European Union. This situation is also prominent among older persons belonging to the Russian-speaking minority, and represents a continuation of economic disparities that exist between ethnic communities in Estonia. “The Estonian authorities should accept Article 23 of the Revised European Social Charter and ensure that social protection floors and pensions are sufficient to enable all older people to live in dignity,” said Mrs Mijatović. She also called on the authorities to organise public campaigns to combat ageism and prejudices against older persons, in order to counter existing discrimination and foster inter-generational solidarity.

“I urge the national and local authorities to work towards de-instutionalisation and invest more in home-based and community-based services for older persons who need long term care,” added the Commissioner. “It is also important to increase support for informal carers. Each of us might be old one day and – even if we become frail or ill – we should be able to rely on certain things: that our rights will be protected, and that our dignity and value as human beings are respected. The Estonian authorities should ensure high-quality standards in long-term care, monitor services and ensure that victims of abuse have access to solutions.”