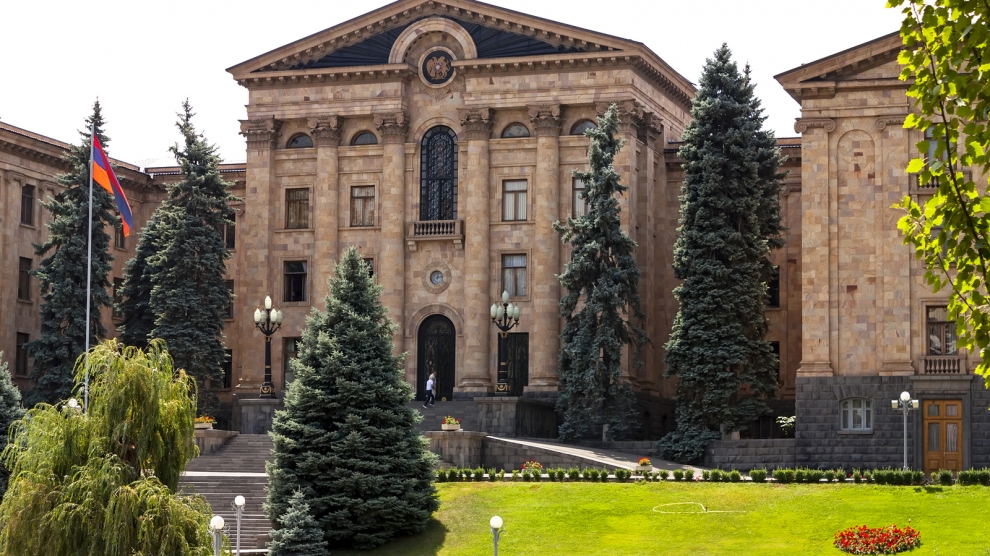 Armenia should take vigorous measures to tackle entrenched corruption and widespread conflict of interest, according to a new report from the Organisation for Economic Co-operation and Development (OECD).

Armenia has continued to reform its anti-corruption legislation and institutions over the past four years. A comprehensive legal framework for the civil service and public service integrity, including regulations on ethics and conflict of interests, was adopted; trading in influence and illicit enrichment criminalised; and laws on whistleblower protection and the Commission for the Prevention of Corruption introduced, as well as the legal provisions on asset declarations and public procurement enhanced. The report also welcomes the introduction of various e-governance tools and services, a system for the publication and verification of asset declarations, and the expansion of e-procurement.

However, a lack of enforcement of anti-corruption laws, together with a monopolised economy, remains a serious concern. According to the report, Armenia should take bold measures to ensure judicial and prosecutorial independence and integrity, and step up efforts to detect, investigate and prosecute high-profile and complex corruption cases using diverse sources of detection and analytical tools.

“The recent revolution brought about massive hope for a democratic change and placed the trust in the new regime, creating an important momentum for change. But this trust may be lost as easily as gained, unless the government starts showing real action against corruption,” reads the report.

Following a peaceful revolution in April, Nikol Pashinyan was appointed prime minister in May to replace the disgraced Serzh Sargysan. Mr Pashinyan has made tackling corruption a focal point of his government’s programme.