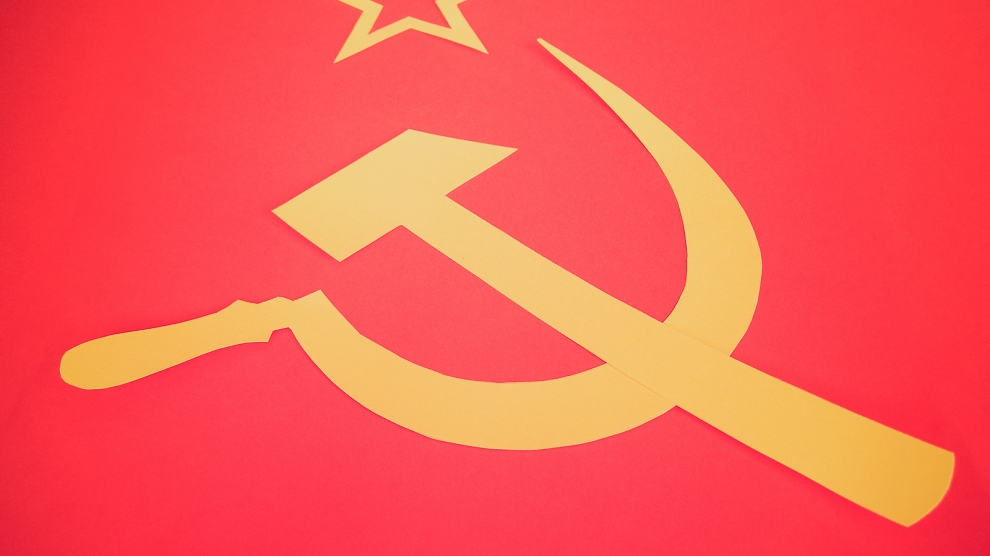 Lithuania’s ambassador to the United States, Rolandas Krisciunas, has taken the unprecedented step of writing a letter of complaint to the retailer Walmart, after it began selling range of clothing and accessories featuring the letters CCCP/USSR and Soviet emblems.

“Horrific crimes were carried out under the Soviet symbols of the hammer and sickle,” wrote Mr Krisciunas. “When the Soviet Union occupied Lithuania, hundreds of thousands of our citizens were killed, exiled, tortured, raped, separated from their families. Similar fates struck dozens of millions of other innocent people, including children, across Europe and across the globe.”

A similar letter, signed by lawmakers and politicians from all three Baltic countries, also sent to Walmart, was posted on the Facebook page of Latvian politician and Member of the European Parliament Sandra Kalniete.

“It is utterly disappointing that the biggest retailer in the world and the biggest retail brand in the US does not recognise and does not show respect for the millions of different citizens who fell victim to the Soviet totalitarian regime,” reads the letter.

“Selling clothes with the letters CCCP/USSR and emblems of the Soviet Union at Walmart Inc’s online store demonstrates lack of human decency…participates in the promotion, among its customers worldwide, of totalitarianism, human rights abuse and suppression of freedom and democracy, the values that allowed such corporations as Walmart to grow and prosper.”

Walmart have yet to comment. At the time of writing, Soviet t-shirts were still available on Walmart’s website.

Estonia, Latvia, and Lithuania were forcibly annexed by Moscow in 1940 and remained part of the Soviet Union until its collapse in 1991.

Lithuania has taken a particularly hard line against extremism, banning all Soviet and Nazi symbols.

In May, German sportswear retailer Adidas was forced to remove its USSR-themed women’s track and field jersey from its online store after facing criticism from politicians and social media users from countries including Lithuania and Ukraine.