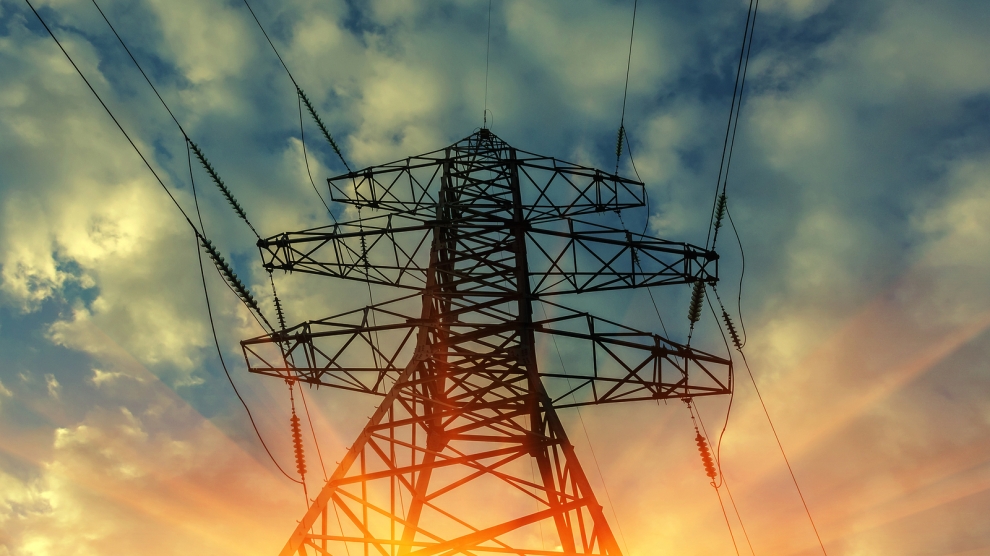 The Croatian Renewable Energy Association (OIEH) has used the third anniversary of the Paris Climate Agreement to call for an increase in the country’s use of renewables, pointing out that Croatia has undertaken to reduce greenhouse gas emissions and that a transition to low-carbon production and renewable energy is necessary.

According to the OIEH, by the end of this year, Croatia must adopt two documents that will bring about major changes: an energy strategy for 2030, with an outlook for the period until 2050; and for the first time, a national energy and climate plan (NECP).

When it comes to renewables, Croatia is one of the leaders in the emerging Europe region, attracting investors that want to fully exploit its natural resources. The OIEH warns that this ambitious goal can only be achieved by connecting entrepreneurs, industry and citizens into a single energy community.

Croatia’s potential in renewable energy sources is far greater than its current application and it also represents a great opportunity for economic growth. Therefore, in order to achieve the goals of the Paris Agreement and build a modern energy system, the OIEH believes that it is necessary to overcome key challenges through the creation of a legislative framework, a reduction of capital cost (Croatia has one of the largest capital costs for solar and wind farms in Europe), and enabling direct purchase and sale of electricity and heat between consumers and producers, which can bring industry up to 20 per cent lower electricity prices.