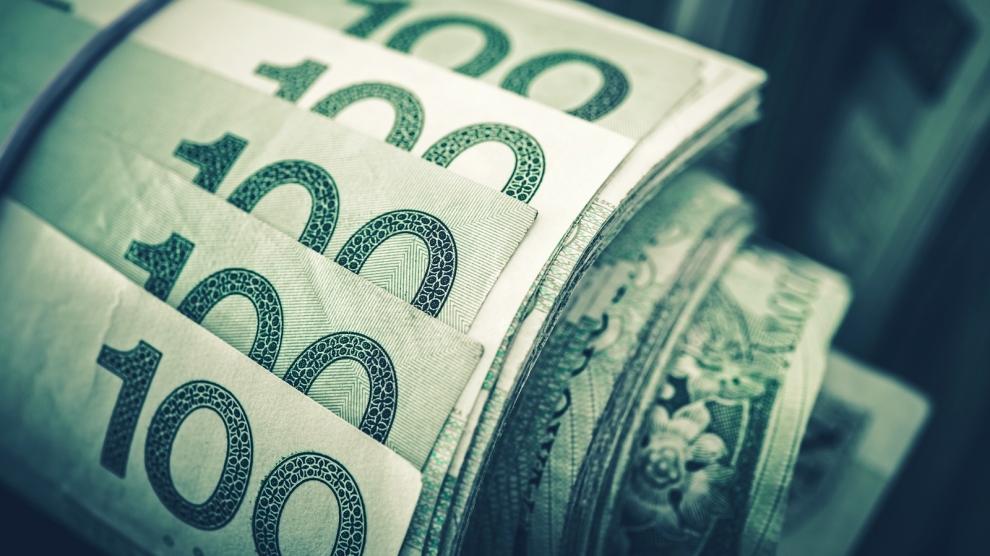 As many as 21 per cent of Poles do not know the main source of funding for the current government’s flagship 500 Plus family benefit programme, and only 38 per cent are aware the funds come from their taxes. The figures were published following research carried out by ciekaweliczby.pl. Even more noteworthy is the fact that as many as 40 per cent of respondents are certain the programme is funded from taxes paid by “other people,” businesses, or the government’s own funds.

“This is yet more research which proves that economic awareness in Poland is not the highest,” says Dr Tomasz Baran from the Psychology Department at Warsaw University. “This is fertile soil for parties who deal in populist social policy slogans.”

While 5 or 6 per cent of Civic Platform (PO) or Nowoczesna (Modern) are certain 500 Plus funds come from “the money that the government has” as many as 25 per cent of Law and Justice (PiS) supporters share the same belief.

“A low level of economic knowledge encourages people to give in to populist slogans and support public spending on expensive social programmes,” says Alicja Defratyka, the author of the ciekaweliczby.pl project. “They are simply not aware that it is their own money. They are not aware that if certain expenses go up, there will be not enough for other needs, for example, health care and education, meaning that taxes and prices may still increase.”

According to the Ministry of Family, Labour and Social Policy, some 4 million children are eligible to receive the benefit. In the first eight months of 2017, Polish families received 16 billion złotys (3.2 billion euros).