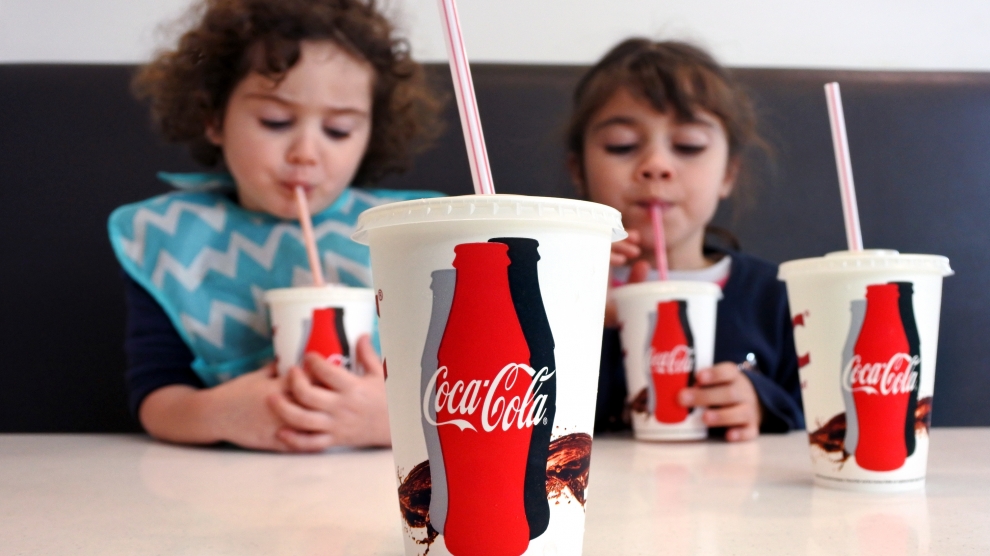 The Baltic States are waging a war against unhealthy eating and drinking habits, and the Estonian government has been active on a number of fronts. First it raised excise duty on alcohol, and then quickly pushed forward legislation aiming to reduce sugar in food and beverages, duly passed by the Estonian parliament, the Riigikogu, in June 2017. The law introduced taxes on all sweetened drinks containing more than 5 grams of sugar per 100 milliitres.

The law, however, did not meet the approval of the country’s president Kersti Kaljulaid, who refused to promulgate it on the grounds that it was unconstitutional.

The head of state deemed that some provisions of the law ran counter to the principle of equality and lacked legal clarity. Specifically, Kaljulaid disapproved of tax exemptions for Estonia’s main ferry company, Tallink.

The president’s move was hailed by opponents of the bill who argued that the only purpose of the tax is to fill gaps in the government’s budget.

Nevertheless, the Estonian Ministry of Finance declared this month that the law, officially known as the Sugary Drink Tax Act, is compliant with the Estonian Constitution.

The ministry says that granting a tax exemption to sweetened beverages sold on board a ferry or aircraft making an international voyage does not violate the principle of equal treatment embedded in the constitution.

It argued that points of sale on a ferry (most of which serve nearby Helsinki) are primarly for leisure entertainment, not for satisfying day-to-day consumption needs, whereas a land-based point of sale is linked to a specific geographic location.

With both sides trading barbs, Estonia’s Supreme Court, which is also the country’s court of constitutional review, is expected to weigh in on the issue.

Meanwhile, Latvia‘s Ministry of Health has submitted proposals to the Ministry of Finance to increase an existing tax on non-alcoholic beverages in an attempt to reduce sugar consumption in the country. It also wants to apply an excise tax on food products high in salt, sugar and fats.

“Unfortunately the proposals were not supported by our parliament, the Saeima,” Oskars Sneiders, a communications specialist at the Health Ministry, told Emerging Europe.

Lithuania, the third Baltic State, is also mulling a sugar tax, but the country‘s Health Minister, Aurelijus Veryga, doubts whether a legislative motion would clear the scrutiny of parliament, the Seimas.

“I don’t see such a draft on the parliamentary floor,” Mr Veryga told Emerging Europe. “There are other means to tackle sugar consumption…We‘re currently in talks with local food and beverage producers, trying to talk them into cutting sugar in their products. If we do not hammer out a deal that the ministry approves of, then we will consider tax measures.“