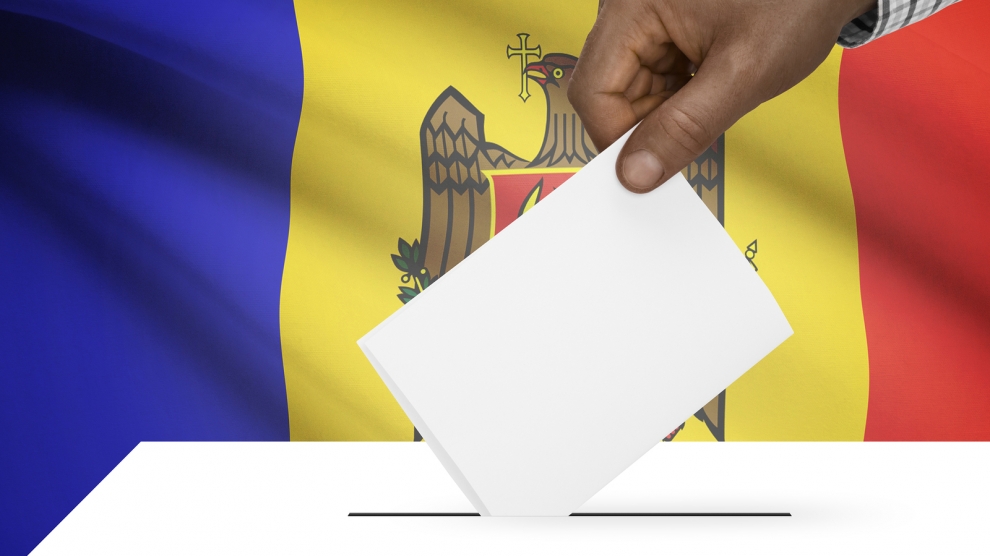 Some 45 observers from the parliamentary assembly of the Organisation for Security and Co-operation in Europe (OSCE) will deploy to Moldova for parliamentary elections, to be held on February 24.

“Having experienced its share of political instability and gridlock, Moldova is for the first time holding parliamentary elections under a new mixed electoral system. Ensuring that these elections meet international standards and enjoy the trust of the Moldovan people is of utmost importance,” said George Tsereteli, the president of the OSCE’s parliamentary assembly.

Mr Tsereteli has appointed OSCE parliamentary assembly vice-president Kari Henriksen to lead the Moldova delegation. Mr Henriksen has extensive experience in politics in her home country of Norway and as an election observer with the OSCE.

“The changes to Moldova’s electoral system could have a far-reaching impact on issues as diverse as women’s participation, campaign finance and constituency delimitation. We are look forward to seeing how these reforms are implemented and offering a full assessment based on our observations,” Ms Henriksen said.

The OSCE Office for Democratic Institutions and Human Rights’ election observation mission is headed by Matyas Eorsi, a former Hungarian MP. It consists of 11 international experts based in Chișinău and 28 long-term observers deployed throughout the country, who will be joined by an expected 200 short-term observers.

OSCE observers will be deploying throughout Moldova, along with OSCE/ODIHR observers, and observers from the parliamentary assembly of the Council of Europe and the European Parliament.

Preliminary findings and conclusions of the election observation mission will be presented at on February 25.