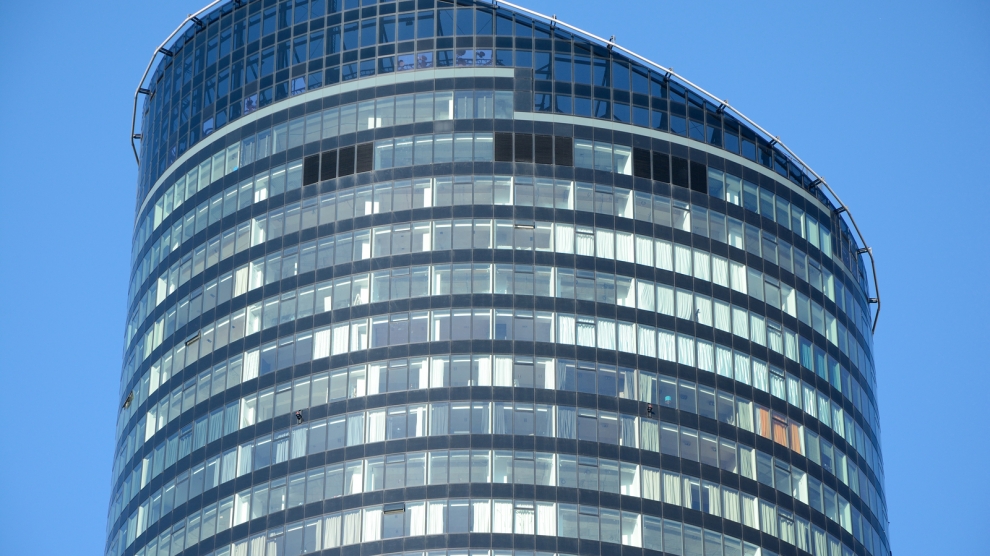 More than 60 per cent of the demand for office space in four major CEE cities – Warsaw, Lodz, Krakow and Sofia – during the first half of 2017 came from the outsourcing sector. That is one of the key findings of a major new report published on December 14 by Colliers, one of the region’s largest real estate agencies. The report claims that the demand for office space is itself being driven by the ready availability of skilled workers, but also warns that the stock of highly-qualified graduates is not inexhaustive.

Importantly, while the cost of labour throughout CEE is rising, this does not yet appear to be putting potential outsourcing clients off the region: far from it. In fact, the report finds that it is precisely the characteristic of the sector, the climb up the technology complexity chain that is in part driving wage increases. “Graduates and employees are acquiring new skills and thus improving productivity and creating more value for their clients,” said Mark Robinson, CEE research specialist at Colliers and author of the report.

“I would not call wage inflation a big risk, but obviously it is a significant factor,” added Jacek Levernes, president of the management board at the Association of Business Service Leaders in Poland. “Investors who are developing their business in central Europe are aware that employees in the region are very well-qualified and continually working on ever-more professional processes. As such, wage costs should reflect that progression and are part of the story of any emerging economy. This availability of human resources and experienced staff is exactly the factor which attracts outsourcing providers to open operations in Poland.”

The biggest problem might well be a shortage of qualified workers. In all but two (Budapest and Bratislava) of the 21 CEE cities surveyed by Colliers over the past 18 months, the outsourcing sector is a significant employer of new graduates. In two cities, Wroclaw and Bucharest, the outsourcing sector is currently hiring more than 20 per cent of all graduates. It is here, as well as Krakow (19 per cent) and Sofia (17 per cent), that demand versus graduate availability could soon be an issue.

George Didoiu, who heads up Colliers office department in Romania, said that 300,000 sq m of office space is due to be delivered in Romania in the immediate future, much of it for the outsourcing sector. “Companies will be able to choose from some great spaces,” he said. “The problem will be filling them with qualified workers. Although graduates are heading for the services sector, universities are simply not producing enough of the right calibre. Given that unemployment is at a record low, under two per cent, this could be crucial for companies making decisions about opening up in Romania or extending existing operations.”