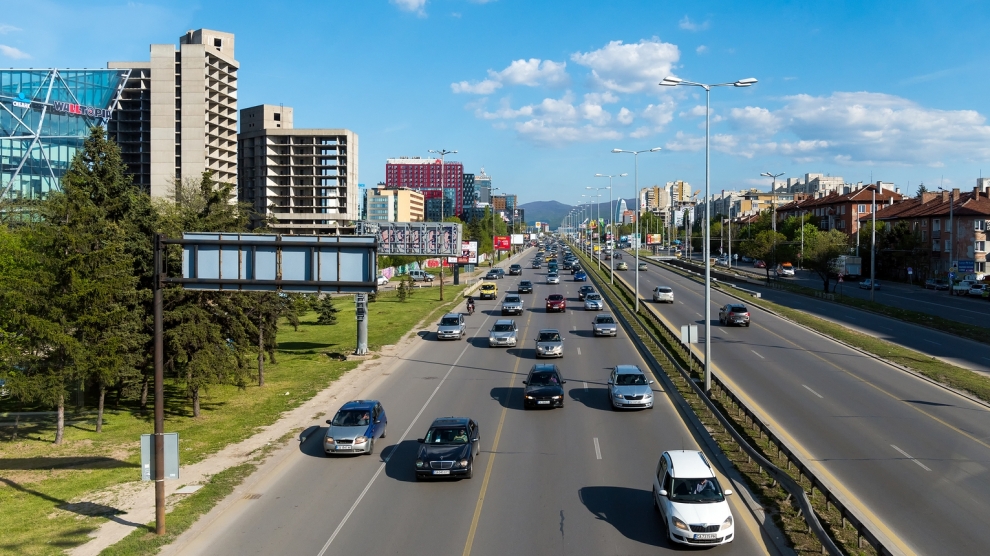 A major new report carried out by See News for the Sofia Investment Agency shows that more than one in five Bulgarian workers is employed in Sofia. The unemployment rate in the capital has decreased by almost a third over the past four years and is now just 3.8 per cent, well below the national average of 6.2 per cent. Sofia also accounts for a staggering 40 per cent of Bulgaria’s total GDP, and is currently enjoying growth of 7.7 per cent. Growth for Bulgaria as a whole is less than half of that, albeit at a still impressive 3.4 per cent. In 2016, 52 per cent of all foreign direct investment to Bulgaria went to Sofia.

“The educational structure of the Sofia labour force has improved – more than half of all those employed have a tertiary education degree,” the report, published on December 15, states. “The share of university graduates in Sofia continues to grow, while the share of people with secondary, primary and lower level of education has shrunk. Factors contributing to these trends include easy access to education in Sofia and the sectoral structure of the economy, which requires a more highly skilled labour force. Trade remained the largest sector in number of employees in Sofia, but ICT is the fastest growing sector with growth of 21.8 per cent in 2016 compared to 2012.”

Wages in the Bulgarian capital are also far higher than elsewhere in the country. Monthly pay averages 1413 leva (722 euros), compared to just 915 leva (468 euros) in Plovdiv, Bulgaria’s second largest city and almost 70 per cent higher than the national average.

The private sector dominates the structure of the economy in the capital, accounting for 79.5 per cent of all those employed. Sofia’s economic influence reaches far out of the administrative boundaries of the city. Sofia is increasingly attractive for workers from nearby towns and villages, with record numbers now commuting daily: as many as 42,000 in 2016.