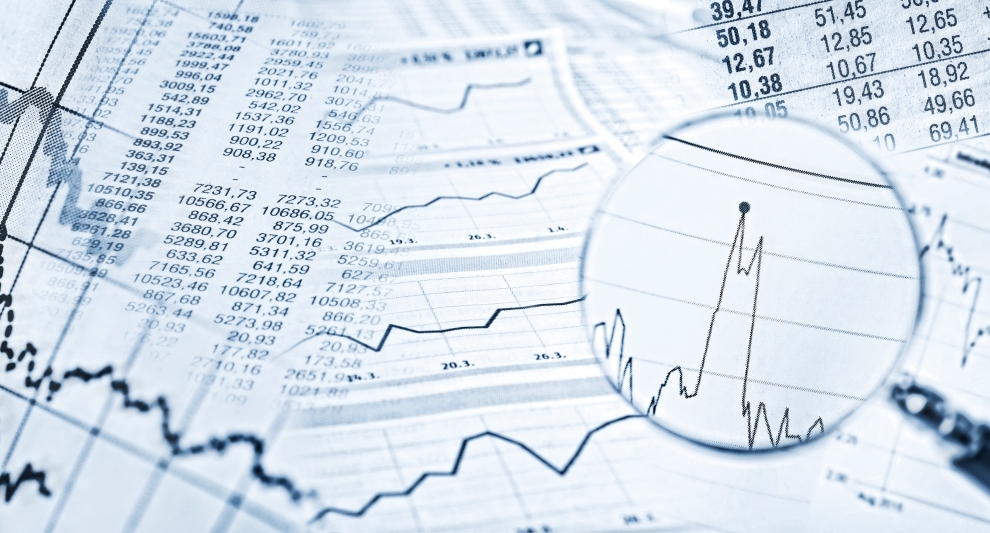 Private equity and venture capital investments into companies in Central and Eastern Europe reached a total of €1.6 billion in 2016 — the highest amount since 2009, according to recent Invest Europe’s data.

“Private equity activity in Central and Eastern Europe was strong in all key areas last year — investments, divestments and fundraising — demonstrating a vibrant market with robust interest from GPs and LPs,” says Robert Manz, managing partner at Poland’s Enterprise Investors and chairman of Invest Europe’s Central and Eastern Europe Task Force. “The region’s fund managers are hard at work, maximising buying and selling opportunities, while institutional investors are showing a renewed appetite for the region,” he adds.

Investment capital was most focused on Poland, followed by the Czech Republic, Lithuania, Romania and Hungary, respectively. Consumer goods and services was the most targeted sector, attracting 23 per cent of the investment value, while information and communication technology (ICT) was a close second with 22 per cent.

“The CEE region performed well compared to Europe overall, but measured in terms of private equity investment versus GDP, CEE still remains under-penetrated, at just 0.12 per cent on average versus the European average of 0.329 per cent. This indicates the continuing growth potential of the CEE market,” Mr Manz tells Emerging Europe.

The amount of the CEE region’s total private equity fundraising rose 62 per cent year-on-year to €621 million in 2016, as larger fund managers returned to the market, and in line with a Europe-wide increase in fundraising for the asset class. European investors from outside the CEE region provided 58 per cent of the total capital raised, while funding from investors outside of Europe grew nearly nine-fold, notably from the US. Long-term private investors contributed 43 per cent of the overall fundraising amount, with funds-of-funds, the largest source of capital, accounting for 27 per cent, followed by pension funds with 16 per cent.

The total number of companies, divested in CEE, increased to a record high of 112 in 2016, mainly driven by the exits of venture-backed companies. Sale to another private equity house — the secondary market — took over as 2016’s most used exit route, in terms of amount; accounting for €476 million of value at historical investment cost and 46 per cent of the region’s total divestment value. Trade sale remained the most common route in terms of the number of companies divested at 37. Poland was the largest market in the region for exits, at 35 per cent of divested amount at cost, followed by the Czech Republic, while ICT was the region’s most important sector for divestments, including two out of the four largest exits last year.

“2017 is shaping up to be another strong year for the CEE private equity industry,” Mr Manz tells Emerging Europe. “Data is not yet available, but based on the observed activities of private equity managers, we believe there should be an increase in all key three areas of fundraising, investing, and exiting, that across the region, compared to last year. Some large and well-publicised private equity transactions have already taken place in 2017, both on the investment side and the divestment side. We also expect fundraising for the region will grow, yet again, in 2017 as investors are attracted by the strong macro-economic performance and prospects of the region, and due to more fund managers actively fundraising,” he adds.