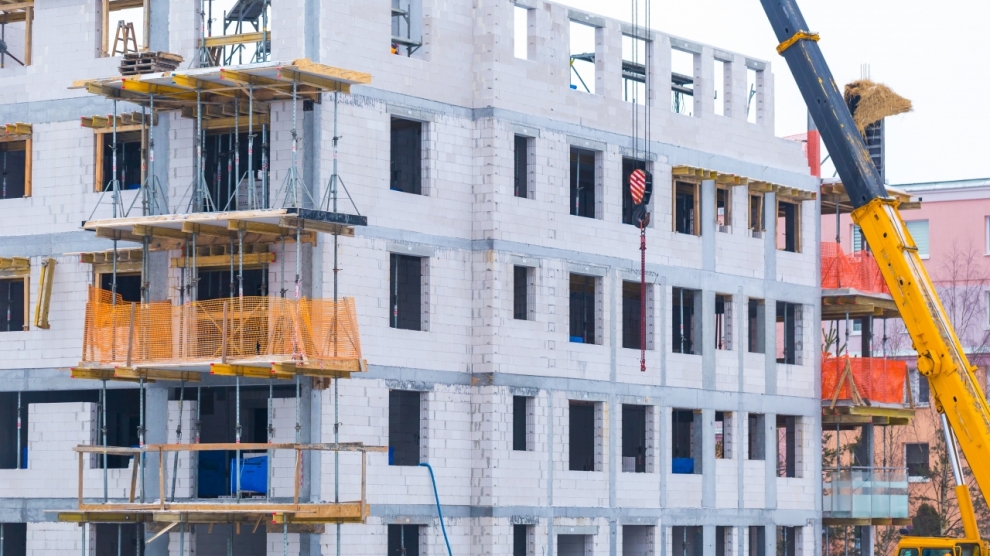 Half of Polish employers say they already face recruitment challenges which impact their companies’ development, says the latest Work Service report ‘Labour Market Barometer VIII.’ A third of them are struggling with personnel deficiencies, which prevents them from completing new contracts. Every eighth business has been forced to retreat from planned investments because of a shortage of candidates.

“In the present economic situation, we see that the demand for employees exceeds the supply,” says Maciej Witucki, president at Work Service. “However, our data shows the threat the Polish economy is exposed to on a long-term basis. Without an increase in the availability of candidates, a lot of entrepreneurs may not manage. We are already seeing that some remedial mechanisms emerging, such as a greater occurrence of code agreements, an increased use of specialist employment agencies’ services and a resorting to employing personnel from abroad,” he adds.

In Q2 2017, the Polish economy grew at 3.9 per cent year-on-year. Within the last period industrial production also increased by 6.2 per cent. Good economic conditions are also seen in the construction industry. Since the beginning of 2017, developers have started the construction of almost 125,000 flats; 23 per cent more than in the first half of 2016. This shows that demand for employees is going up, while the labour market is decreasing, which results not only in decreasing unemployment but also in a decrease of the population of working-age people and emigration.

According to Work Service’s Barometer, the lack of employees has directly impacted 68.1 per cent of companies. As many as 62 per cent of large companies have recently had some problems in recruitment. The deficits are the most painful for services and production, i.e. large economic branches, with significant impact being felt on their strength. What is more, over 70 per cent of companies from Lower Silesian and Opole voivodeships report personnel shortages.

“The availability of human capital is currently the leading challenge for our economy, as in the present market conditions, a company that has the suitable human resources has a competitive advantage,” says Mr Witucki.

The problem of personnel shortages has the greatest impact on small companies. For them, even one person less means a painful loss. This is why the percentage of employers, who may not conclude new contracts, is the highest among these employers and accounts for 35.3 per cent. In addition, every fourth small company that has had problems during recruitment may not develop its activity on new markets. What is interesting is that deficits IN employees in Poland, mean higher personnel costs for 27.8 per cent of enterprises.

“Employees are becoming the beneficiaries of the recruitment problems of companies,” Andrzej Kubisiak, Director of the Analysis Team at Work Service. “The intensifying rivalry for candidates entails higher compensation and thus, an increase of labour costs. In the recent months, we have observed compensation increases in the sector of enterprises, on the level of about five per cent, year-on-year, but these dynamics may still speed up in the next months, inter alia, because of announcements relating to increasing the minimum salary,” he adds.