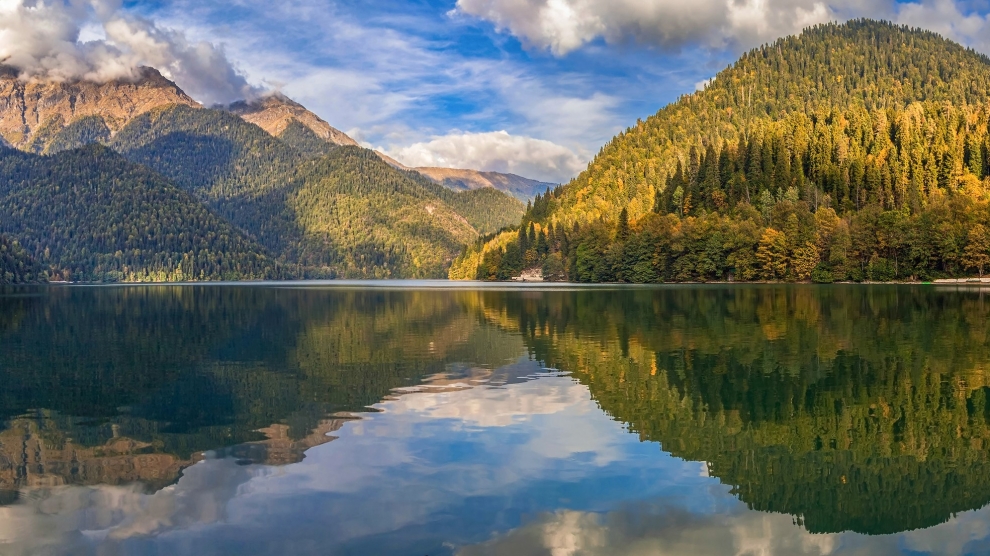 The phantom borders with Russia that NATO won’t defend

Georgia has a long record of working with NATO, but not as a member. The Daily Beast travelled to the border of a Russian-backed ‘republic’ that stands in the way.

Deep in a Baltic forest, some of the Soviet Union’s most hard-line leaders prepared to survive the apocalypse in a secret bunker.

The Western Balkans have seen positive developments since the war of the 1990s, including European Union and the North Atlantic Treaty Organization (NATO) accession for some countries. Yet instability continues to affect some nations, particularly Bosnia-Herzegovina. This instability is partly due to the governing structure that emerged from the 1995 Dayton Peace Accords and has led to complete political gridlock, but increasingly stems from a resurgence in ethno-nationalist sentiment across the region.

For Europe’s Greens, the Iron Curtain has yet to fall. The results of this year’s European Parliament election confirmed the existence of a clear east-west divide on the Continent: The so-called Green wave that swept through countries like Germany, France, Belgium and Ireland barely caused ripples among the EU’s newer members.

The tides of illiberalism are beginning to ebb in eastern Europe

The tides of illiberalism in central and eastern Europe are in partial retreat. High-handed leaders who scoffed for years at the rule of law are losing public trust and power. This trend, though uneven and not irreversible, is heartening: some of the region’s countries have taken a wrong turning over the past decade, betraying the civic democratic promise of the 1989 anti-communist revolutions.

On the Belgrade-Kosovo bus, ethnic tensions take a backseat

Relations between Serbia and Kosovo may be dire, but in the bus that shuttles between the two estranged lands is a space that belies stereotypes of ethnic hatred and separation.

Anyone for tennis? In Sofia, locals are finding creative ways to save the city centre

Last month, a tennis court appeared in the centre of Sofia, Bulgaria. There were none of the strawberries, champagne, and celebrity-gazing you’d find at Wimbledon, however. Two opponents lie defeated on the ground, but the real battle is beyond the frame. The tennis match was part of a viral performance protesting the never-ending “reconstruction” of the city centre.

Latvia’s Platforma Filma is taking its smash “Swingers” franchise across Europe, with local versions of the film planned for Poland, the Czech Republic/Slovakia, and the Netherlands.

The success of Slavic locks

In Ukraine, hair salons selling “fake” hair extensions are everywhere. The more luxurious the strands, the heavier the price tag. In the booming local industry in Kyiv, Slavic locks are on the high-end of the market and are considered the ultimate beauty accessory.