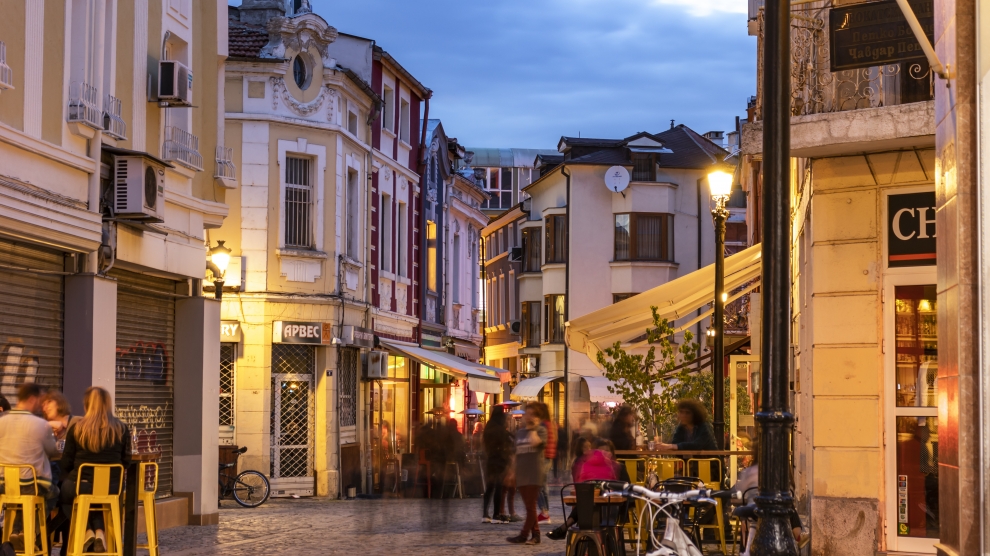 Europe’s city of dawdlers and loafers

The Bulgarian city of Plovdiv has an almost untranslatable word – “aylyak” – that manifests as a refusal to get caught up in the rat race and a scepticism about the value of overwork.

Over the past two months, Belarus has witnessed unprecedented violence against protesters in the aftermath of its presidential election. New data confirms its scale.

Pro-Russian candidates and parties achieved considerable success in eastern Ukraine during nationwide local elections held on October 25. In towns and cities throughout the region, Moscow-friendly political forces claimed the lion’s share of the vote and maintained their traditional dominance over the political landscape.

The Windrush Poles: From deportation to new life

Few people know that among the Windrush’s 1,027 passengers there were 66 Polish refugees on board. Displaced by World War II, they too were hoping for a better future in the UK – although their journey to England had come after a ten-year, tragic odyssey which had already taken them far from home.

A turbulent year in the former USSR is exposing the limits of Moscow’s power.

Gendered norms prevail In Georgian society, which often translates into deprecation of women for smoking, drinking alcohol, having pre-marital sex, and even living with a boyfriend. However, attitudes appear to be shifting.

Serbia gets Washington’s attention as China builds influence in Balkans

As Serbian President Aleksandar Vučić and Kosovo Prime Minister Avdullah Hoti sat with Donald Trump for photographs in the White House on September 4, one country not in the picture was China. But analysts say the Chinese government’s hefty investments in Serbia are a prime factor driving US policy in the Balkans region of southeastern Europe.

Uzbekistan not even close to meriting EU’s trade scheme

Imagine a man has for years been nasty to his family. One day he starts being a little bit nicer to them and promises to get much better in future. Is this the time to give him a citizenship award for his slight change in behaviour? That’s essentially the question the European Union is facing over its relations with Uzbekistan. Some in Brussels think such a prize is already due, despite the fact that the central Asian country over decades has had one of the world’s worst human rights records.

The trade bloc’s failure to stop contraband smuggling is connected to the high drama playing out in Kyrgyzstan.

Why it’s time to talk about Borat’s Roma problem

The jokes in Sasha Baron Cohen’s infamous mockumentary usually fall on the bigots, not the victims, of oppression. But a lack of real Roma representation means that while other communities get to see themselves humanised onscreen, anti-Roma quips instead reinforce dangerous stereotypes.

How a Jewish writer lived, loved and survived in World War II-era Romania

It is the way he lived with anti-semitism that in many ways defined Mihail Sebastian’s short life, long before the horrors of the Holocaust. In 1934, Sebastian asked the philosopher Nae Ionescu to write a forward to his novel For Two Thousand Years. When Ionescu turned in a vicious anti-semitic tract that insulted the author personally and Romanian Jews generally, Sebastian instructed his publisher to publish it.