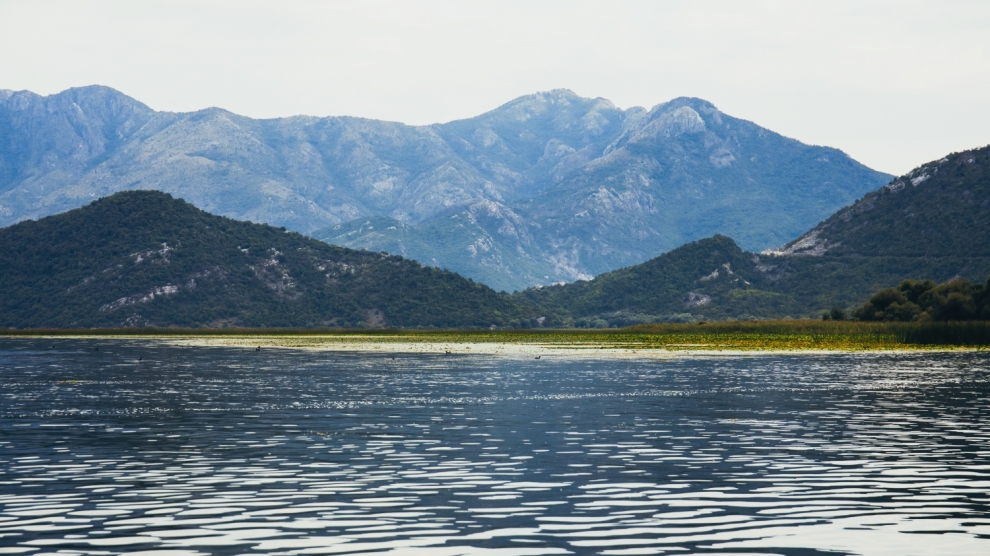 The home of a nature conservationist on the Montenegro side of Lake Skadar was torched last week, possibly by poachers, who have previously attacked and intimidated environmental activists.

Ratko Pajović, whose home burnt down, is part of an NGO, Carp Security.

“This is what poachers do to intimidate guards on the lake. What’s next? A bullet in our heads?”, Mr Pajović told local media.

Carp Security has tried to keep Skadar poacher-free by organising regular patrols on the Montenegrin side of the lake, incurring the wrath of illegal fishermen.

“Not so long ago my car was vandalised in Podgorica, and two years before my boat was damaged. The police never found the perpetrators,” Mr Pajović added.

Other NGOs in Montenegro have condemned the attack.

“We strongly condemns the arson of a fishing house, and demands the urgent reaction of the authorities, the identification, prosecution and appropriate punishment of all persons involved,” said Human Rights Action (HRA) in a press statement.

“HRA emphasises that the state is under international commitment to protect Mr Pajović – as a defender of the human right to a healthy environment. He has the right to special protection from the state in relation to the attacks tied to his activism.”

Elvir Klica, the head of Montenegro National Parks, has also called on the authorities to protect Mr Pajović as he and the Carp Security NGO are helping rangers on the lake to protect the delicate ecosystem.

Illegal fishing at Lake Skadar has plagued the area for decades, on both the Montenegrin and Albanian side of the border.

The lake itself spans some 600 square kilometres – the largest in Southern Europe. Both Albania and Montenegro have declared their respective areas as specially-protected nature preserves, but this has done little to deter illegal fishing.

Poachers fish using spears, harpoons, electricity and even dynamite. In both counties, this type of fishing on the lake is prohibited. Steep fines of up to 20,000 euros, and jail sentences, can in theory be imposed.

However, poachers are rarely charged and the illegal fishing goes on mostly unimpeded.

Only a few days before Mr Pajović’s house was torched, local media in Montenegro published a video sent in by an anonymous source showing poachers fishing with electricity.

The illegally-caught fish is then sold to markets both in Montenegro and Albania, as the carp from the lake is considered a delicacy in both countries.

Lack of funding for proper control is part of the issue. On the Montenegrin side, there are just 13 rangers from the National Parks of Montenegro to police fishing.

Environmental organisations and experts have warned for decades that poaching threatens the balance of the lake’s ecosystem and could cause an ecological catastrophe.

According to reports from the region, the first signs of this catastrophe are already visible.

“Today, we are confronted with the fact that the quantities of fish in Shkodra [the Albanian name for Skadar] Lake are considerably reduced,” says Djana Bejko, an Albanian professor of biology.

In addition, sturgeon disappeared from the lake 30 years ago, while eel stocks have dropped drastically – from 30 tonnes in the early 1990s to only nine tonnes today.

Pollution is also a problem that threatens the lake, as contaminants spill from unplanned urbanisation and wastewater discharges.

In the 1990s, Lake Skadar was an important smuggling route during the Yugoslav wars, when sanctions hit Serbia and Montenegro. After the wars ended, former gunrunners began smuggling other commodities. This continued until 2000 when the regime of Slobodan Milošević in Serbia was toppled. Since then, illegal activity has pivoted towards poaching.

The criminal connection is obvious in the way that poachers have tried to intimidate and bully conservationist groups such as Carp Security.

“So far it was damage to cars and boats, verbal threats, stalking our members, and more,” Mr Pajović explains.

He says, however, that he is undeterred by the threats.

“We entered the battle against this form of crime consciously, and we will still protect the lake because they cannot intimidate us. It’s up the police to find the perpetrators because what else can we expect going forward than for one our members to be murdered?”, he concludes.