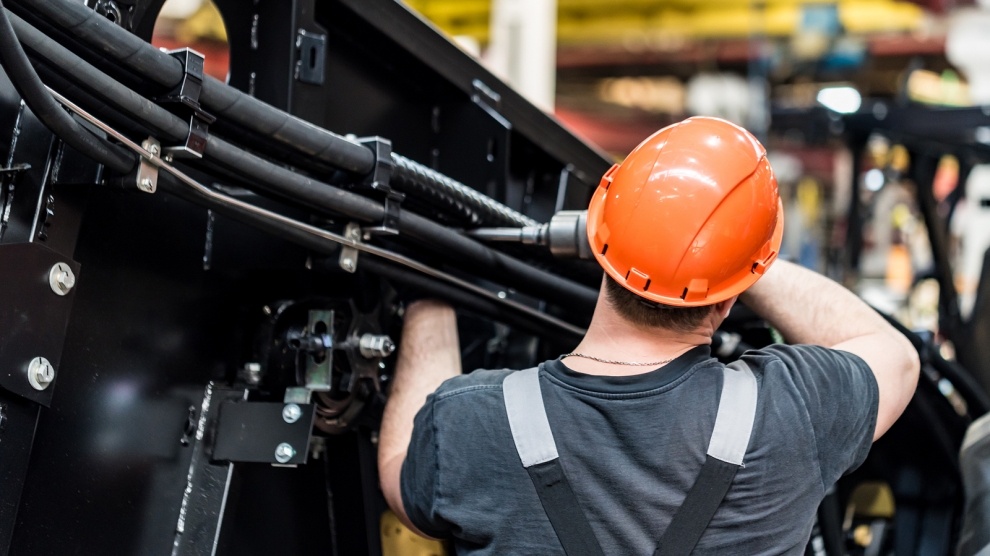 Polish recruitment agencies operating in Ukraine have reported that competition for Ukrainian workers is growing in Europe, particularly in the Visegrad countries and Germany.

“Czechs are recruiting more and more workers from Ukraine and soon a large proportion of professionals will leave for Germany,” said Marian Przeździecki, the head of Ukrainian branch of recruitment agency Work Service.

In the Czech Republic, where earnings are about one-third higher than in Poland, Ukrainians can easily get a visa for work for 90 days, and employers may then recruit them as a part of a government programme, Režim Ukrajina. Moreover, Czech Minister of Labour and Social Policy Jaroslava Němcová has paid two visits to Ukraine this year, where she announced the introduction of quicker administrative routes for employees from Ukraine in selected professions. The situation is similar in Slovakia, where Ukrainians can easily procure the right to two-year stay. Moreover, wages in Slovakia are approximately 20 per cent higher than in Poland.

The competition will become more problematic for Poland from January 2019 when Germany will ease labour market requirements for workers from non-EU countries. According to Marian Przeździecki, German companies are already recruiting potential candidates for work, with net salaries of 1,400 euros per month for 170 hours of work, which is twice as much as in Poland for 240 hours of work.

“If we do not introduce policies which facilitate the import of workers from Ukraine, we will soon lose them,” Mr Przeździecki added. He pointed to payroll and housing conditions as the major reasons why Poland is losing out in the competition for Ukrainian workers.

This is also confirmed by other agencies specialising in the recruitment of Ukrainian employees. Michał Wierzchowski, director of the employment agency EWL, noted that “despite the announcement of simplification of procedures for Ukrainians, nothing changes. We are standing still, while other countries are beginning to open up for them.”

Representatives of different recruitment agencies believe that simplified employment procedures, which currently allow Ukrainians to be employed in Poland for six months, must be extended to a year. The Polish Ministry of the Labour, Family and Social Policy has announced plans to do so, but the new rules have yet to be implemented.

Poland’s Union of Entrepreneurs and Employers estimate that if the current situation persists, 500,000 Ukrainian employees could leave Poland, which could lead to a fall of around 1.6 per in GDP.