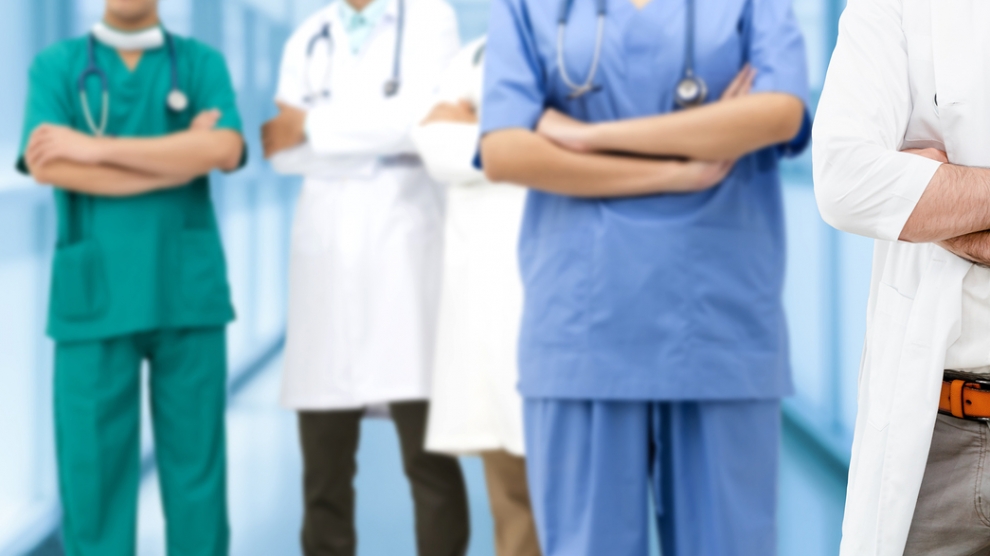 Winning public procurement tenders for Lithuanian hospitals could be as easy as making a hefty donation to the respective medical institution.

The Special Investigation Service of the Republic of Lithuania’s (STT) analytical and anti-corruption intelligence team have conducted a study that identified cases where public procurement of Lithuanian hospitals was won by enterprises that provided support to the contracting organisation or its beneficiaries.

According to the STT investigation, 87 legal entities provided financial donations to Santaros clinics in 2013-2016, which accounts for over one-fifth of all winners of tenders, who secured contracts worth over 130 million euros.

The STT also looked into alleged corruption at Santaros clinics in 2015-2017 and found that of the 319 legal entities who won the hospital’s tenders, worth approximately 164 million euros, 123 of them had provided support to the hospital or its beneficiaries worth over four million euros.

Whilst in this particular instance the focus of the investigation has been the Santaros hospital and clinics, STT have also announced that they will begin investigations in to other hospitals.

“The probe shows that the Santaros clinics in Vilnius and Kaunas, as well as the main hospitals in Šiauliai and Panevėžys dominate in such schemes. After we launched a pre-trial investigation against the Santaros clinics, we also wanted to look into whether the same phenomenon is characteristic of other hospitals,” Jovitas Raskevičius, deputy director at STT announced at a press conference.

Renata Endružytė, the head of communications for STT, told Baltic News Network (BNN) that “STT only commences probes when it has gathered sufficient evidence of a corrupt activity. We have been gathering evidence for the last couples of years.”

Based on their findings STT believe that Kęstutis Strupas, director of the Santaros clinics and three other employees were at the centre of the scandal. As a result, Mr Strupas has been suspended based on suspicions of abuse of power and as well as bribery charges being brought against the clinic’s information and development centre director Romualdas Kizlaitis.

The findings are not only limited to acts by Lithuanians, according to BNN. Atea, a part of Norwegian-owned IT solutions group Atea Baltic, is also said to be involved. Prosecutors suspected representatives of the Santaros clinic demanded unlawful financial rewards from companies for being granted public procurement tenders, estimated at nearly two million euros in 2017 alone.

“We value the STT analysis and the facts about the shady schemes of support to Lithuanian hospitals and the connection it has revealed to the winners of the hospitals’ tenders. Nevertheless, these facts did not surprise us, as the information gathered by the team of the ministry’s corruption prevention department, has presented similar findings,” Lina Bušinskaitė-Šriubėnė, spokesperson for Lithuanian Health Minister Aurelijus Veryga, told BNN.

“We also recommend that medical facilities be obliged to announce publicly how they use the financial support they receive. Is it used for improving the skills of the medics, are they used for enhancing public health?” Ms Bušinskaitė- Šriubėnė added.

“A mechanism for covering-up received support exists and whether it’s down to legal imperfections or lack of control, I think we’ll get the answers in the future,” concludes Mr Raskevičius.