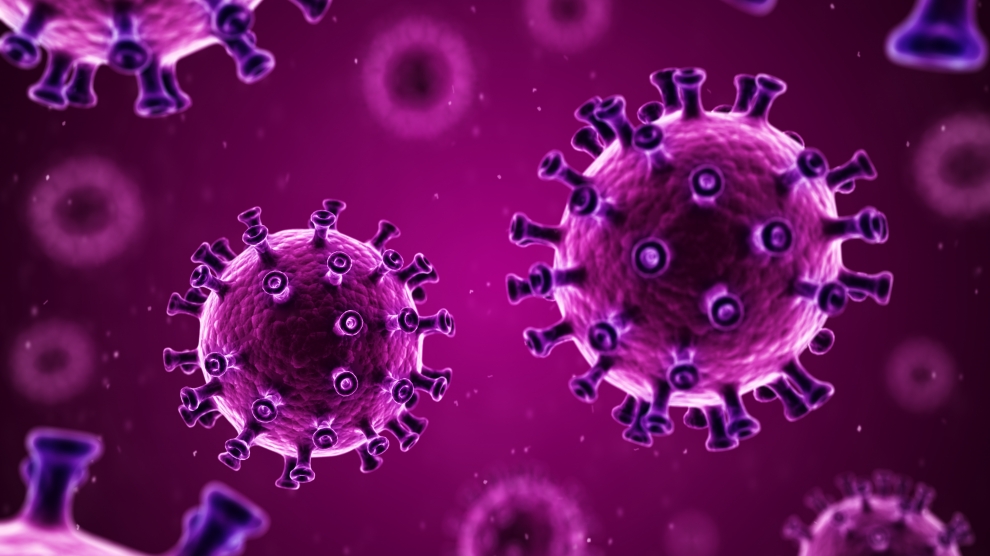 Polish pharmaceutical company Biomed Lublin claims to have successfully completed the production of a drug for Covid-19.

With the firm saying on September 23 that its initial research “has confirmed its efficacy”, it now plans to begin non-commercial clinical trials, and – if all goes well – Poland could be the first country in the world to have an effective drug capable of neutralising the SARS-CoV-2 virus at some stage over the next few months.

Biomed Lublin says that the drug is made by fractionating the plasma of healthy people – convalescents or those who had Covid-19 asymptomatically – and contains anti-SARS-CoV-2 immunoglobulins.

“We have unequivocally proven that it is possible to produce a drug containing a concentrated dose of such antibodies and it can effectively use human plasma, which, after the fractionation process, can be converted into a drug with a treatment efficiency greater than plasma alone,” said Marcin Piróg, CEO of Biomed Lublin. “This is of great importance, especially taking into account the number of Covid-19 patients and how valuable and rare the raw material is given the current situation.”

“More than 3,000 ampoules of anti-SARS-CoV-2 immunoglobulin have been produced, which after the completion of the required quality tests, including product stability tests, will be submitted to clinical trials in four centres: in Lublin, Bytom, Białystok and Warsaw. The release of the drug for non-commercial clinical trials is planned in the fourth quarter of 2020,” added Mr Piróg.

Biomed Lublin already manufactures other recognised human plasma drugs, such as Gamma anti-D and Gamma anti-HBs. The same technology was used by the company to produce anti-SARS-CoV-2 immunoglobulin.

The project to come up with a Polish Covid-19 drug was initiated in March by Grzegorz Czelej a Polish doctor and senator, and Waldemar Sierocki, a member of Biomed Lublin’s supervisory board.

“We have a drug, a Polish drug for Covid-19, that works,” said Mr Czelej. “Since the drug was created thanks to the generosity of Polish convalescents, Poles will be the first to receive it. Also, Poles should come up with a name for it. We are waiting for suggestions.”

Mr Czelej also called on the country’s authorities to make the process of approving the drug as quickly as possible.

“The treatment of Covid-19 with plasma from convalescents has already been approved by the World Health Organisation, the US Food and Drug Administration and the Polish Ministry of Health. Scientists from around the world report on the effectiveness of plasma therapy in the treatment of Covid-19. The safety of plasma drugs has been proven by several decades of practice, which is confirmed by experts. So, I appeal to the relevant authorities to issue a decision on the approval of this drug for coronavirus in ‘epidemic mode. Similar practices have already taken place in the case of other drugs conditionally approved for the treatment of Covid-19 in order to save the health and life of patients,” he said.

Mr Piróg meanwhile said that if Biomed Lublin were to receive more batches of plasma from convalescents from Polish regional blood donation and treatment centres, it will be able to plan the production of new batches of the drug that can be used to treat patients with Covid-19 before the completion of approval procedures. He also confirmed that the company was looking to purchase plasma from abroad.

“It is important if and when we receive confirmation of the possible availability of further plasma donations from convalescents. We must also take care to ensure the availability of other health and life-saving plasma-derived drugs, for the production of which we use the same production infrastructure,” he said.

“We produce our medicine from plasma obtained from donors in Poland and we are currently focusing on local needs. Nevertheless, we have already taken steps to check the possibility of purchasing plasma from convalescents from other countries, including the US, from where we are already buying plasma for the production of our other plasma-derived drugs. In addition, depending on the production capacity, we are able to consider the production of entrusted plasma for the needs of countries that would like to use Biomed Lublin and its technology to receive anti-SARS-CoV-2 immunoglobulins for the treatment of patients in their countries. Nevertheless, I emphasise that Poland is a priority now. We count on the support of the National Blood Centre and the Ministry of Health in accessing Polish plasma,” added Mr Piróg.

Bulgaria could be an attractive destination for refugees from the Middle East. Xenophobia means it isn’t
Can Central Asia’s young population be the key to its democratic transformation?
Comment