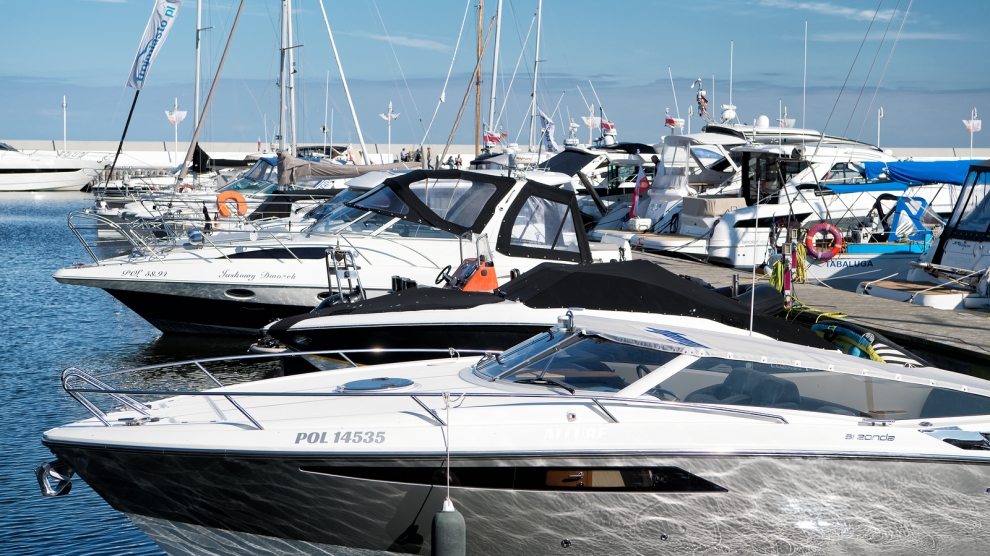 Poland now accounts for more than half of the EU’s total yacht exports, the Polish Economic Institute has said in a report based on recent data from Eurostat.

According to Polish news agency PAP, 60 per cent of yachts exported from European Union member states came from Poland in 2018. Export value more than doubled between 2014 and 2018, from 184 million euros to 395 million euros.

Poland produces more than 22,000 shipping units annually. With domestic demand low due to high prices, 95 per cent of are exported. Among the main buyers are the United States, Germany, France, Norway and Middle Eastern countries, but yachts made in Poland are also popular in Australia, China and Japan.

The PEI study also found that Polish shipyards are among the most modern in the EU, with Polish companies using trendsetting technology in design and manufacturing.