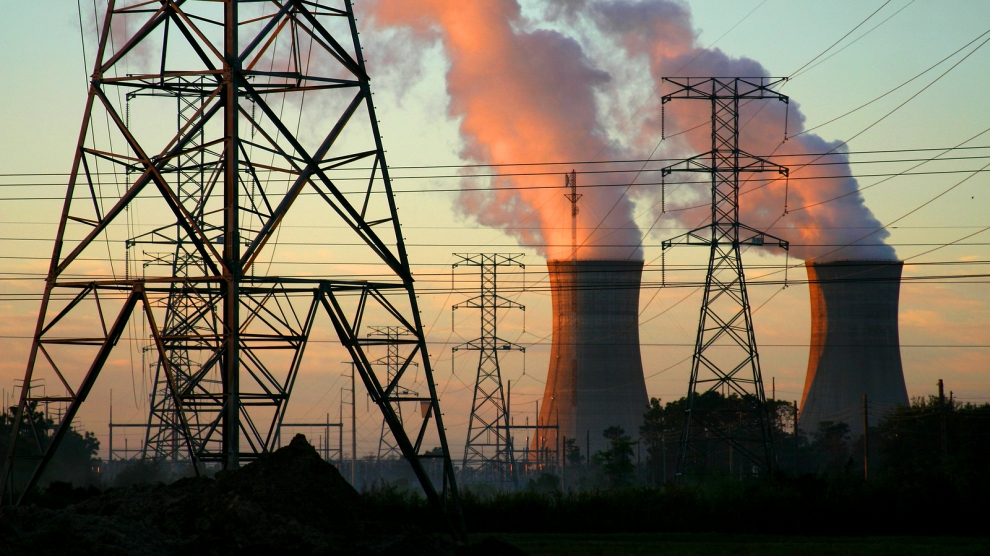 The contract is worth 6.023 billion zloty (1.4 billion euros) in state capacity subsidies, with the plant expected to deliver 853 MW of energy by 2023. Both Enea and Energa had conditioned their participation in the project on receiving subsidies.

However, ClientEarth, a non-profit environmental law organisation, has criticised the project.

Marcin Stoczkiewicz, ClientEarth’s head of Central and Eastern Europe,  said: “The regulatory and economic context has fundamentally changed since this project was relaunched. Ostroleka C is now, from all perspectives, unviable.” He warned that the project poses unjustifiable risks to the companies involved.

“Enea and Energa must withdraw from the project before committing the companies, shareholders and consumers to high-cost, polluting and unprofitable coal power generation. It is time for common sense to prevail.”

Last week, the EU agreed to end backdoor subsidies to coal generators, but allowed some leeway for Poland, the most coal-dependent member state.

Under a so-called ‘grandfathering clause’, contracts awarded to energy generators under the country’s capacity scheme – which includes Ostroleka C – will be exempt from new rules that set a cut-off date of 2025 for all coal subsidies throughout the EU.