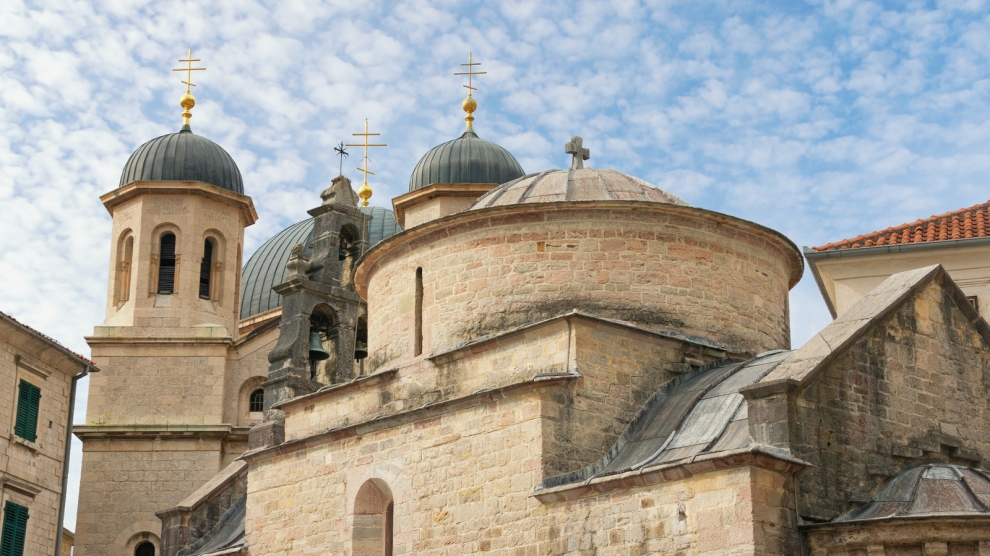 Montenegrin President Milo Đukanović has said that the country wishes to follow Ukraine’s lead and will seek formal autocephaly (independence) for its Orthodox church.

“The Serbian Orthodox Church is very persistently undermining Montenegrin independence,” Mr Đukanović told TV station RTCG. “I believe that it is necessary to continue the work of restoring the autocephalous Montenegrin Orthodox Church, and the state will do this and bear responsibility for this.”

The Montenegrin Orthodox Church proclaimed itself autocephalous in 1993, but does not currently have recognition from the Ecumenical Patriarch of Constantinople, Bartholemew.

In October, Bartholemew, considered ‘First Among Equals’ in global orthodoxy (the Orthodox church has no equivalent of the pope) ruled that Ukraine should have an autocephalous church.

Bishop Amfilohije, Montenegro’s highest-ranking priest within the Serbian Orthodox Church, currently dominant in Montenegro, opposes autocephaly, and has blamed the West for deliberately trying to create a schism in global orthodoxy.

“The West is trying to splinter the Orthodox church, the last bastion of unity for the peoples of the ex-USSR and the former Yugoslavia,” he said.

On December 15, Ukraine chose the 39-year-old Metropolitan Epifaniy of the Kyiv Patriarchate to be the head of its newly independent church.