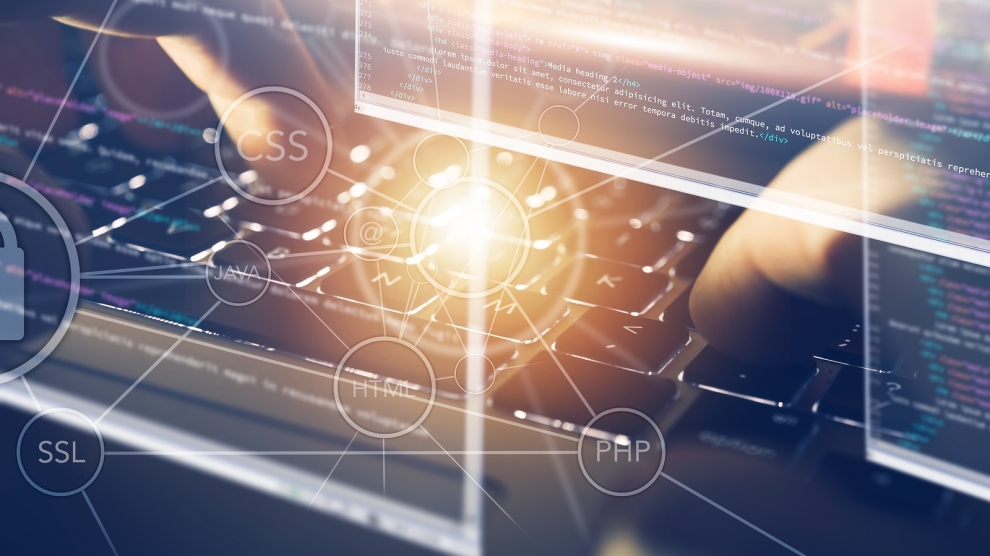 Poland and Ukraine, the two largest countries in Emerging Europe, should jointly promote themselves as an outsourcing destination.

“They should create an outsourcing hub and complement one another in their offer,” Iwona Chojnowska-Haponik, director of the Foreign Investment Department at the Polish Investment and Trade Agency (PAIH), during the second Polish – Ukrainian Outsourcing Forum in Rzeszów, Poland, organised by the Pro Progressio Foundation.

“Poland has quite good visibility when it comes to outsourcing potential, Ukraine is less visible, although its experience is significant. Joint promotion may increase the awareness in eyes of potential clients, what can be helpful in getting new business contracts,” Wiktor Doktór, the president of Pro Progressio.

“The two countries are great examples of countries where outsourcing is a growing industry. Outsourcing and modern business services are supported on governmental and local public administration levels. Building co-operation between the two countries, between companies located on both sides of the border ensures access to a larger talent pool and has a positive impact on creating a knowledge network,” he adds.

“Poland is the largest and most mature outsourcing destination in the region and Ukraine was recently acclaimed the Outsourcing Destination of the Year by the Global Sourcing Association in the UK, so it makes good sense for these two countries to collaborate and bring an altogether stronger value proposition to major markets,” says Tom Quigley, director of outsourcing at Emerging Europe.

“Ukraine has also been recognised as the number one outsourcing destination in Eastern Europe in 2017 by the Outsourcing Journal. Lviv, with its more than 20,000 IT professionals and 200 firms is a real locomotive of the Ukrainian tech industry. Proximity to Poland and cooperation with Polish tech companies can give a tremendous synergy effect to clients looking for talent in Eastern Europe,” Olha Syvak, chief investment officer at Lviv City Council, tells Emerging Europe.

According to the Association of Business Service Leaders (ABSL), there are over 1000 business centres with some 245,000 employees. McKinsey estimates the number of IT specialists at 160,000. The Ukrainian government says there are 233,000 IT specialists in the country and the IT sector generates 3 per cent of the country’s GDP. This is expected to reach 5.7 per cent in 2020.

“A few months ago I predicted that the CEE region would begin to take steps to strengthen its position as a major delivery destination for outsourcing, and what we’re seeing here are the green shoots of exactly that,” Mr Quigley adds. “This is just the start of what will be further collaborations across the region as more and more enterprises search for partners with complementary services, actively supported by their central and municipal authorities. We’re about to enter a very interesting period for the region and if the intra-regional collaborations continue I predict exponential growth and increased market share will follow.”