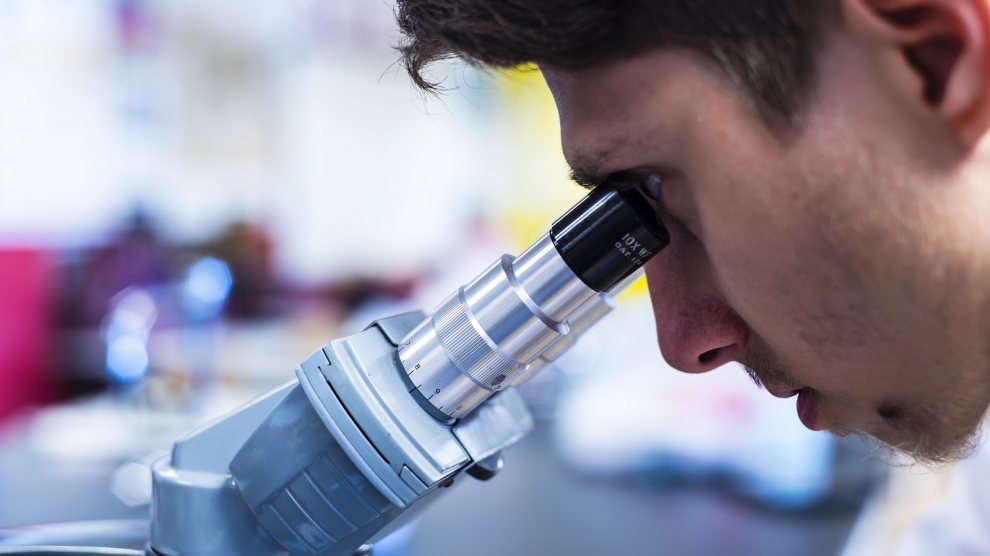 Poland and the United States signed a 10-year bilateral deal on April 24 regarding greater cooperation in science and technology.

The deal, which promises joint research, data exchange, and innovation, builds on an already rich scientific relation between the two states over the last 45 years.

Speaking at the signing, Polish Deputy Prime Minister Jarosław Gowin said the deal marked “a very important day for Polish science, but also for the Polish economy and Poland as a state,” suggesting there would be an increase in opportunities, both scientific and business based, for Poland as a result, arguing that “trade is one of the pillars of Polish-American cooperation.”

The arrangement comes as Poland’s Chamber of Commerce in Washington begins operations, supporting Polish businesses investing in the United States. Gowin promoted the chamber as a means to build a ‘bridge’ of values between the countries, facilitating trade progress.

The Polish move towards global business expansion follows years of successful economic growth and business activity, with the value of US investments in Poland estimated at nearly 42 billion US dollars. Data from GUS, the Polish statistics office, shows that Poland’s trade with the US reached a record level of 12.7 billion US dollars in 2017, up 22 per cent.