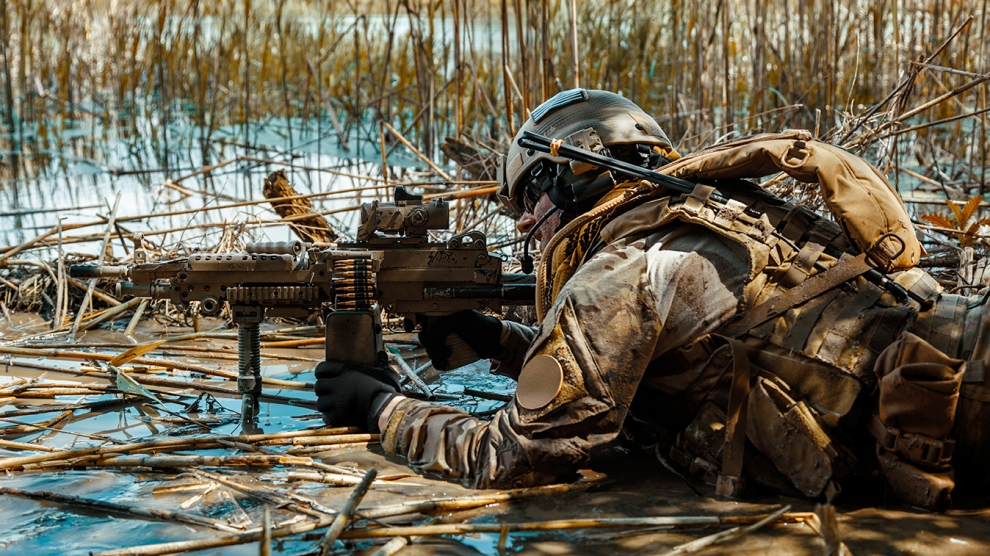 Polish news portal Onet has obtained a proposal drawn up by the country’s defence ministry which appears to offer the United States 2 billion US dollars towards setting up a permanent military base on Polish territory. The proposal, which will anger Russia, comes a month before NATO leaders meet at a summit in Brussels, and is likely to drive a further wedge between Poland and Germany, which favours taking a less aggressive stance towards Russia.

“This proposal outlines the clear and present need for a permanent US armoured division deployed in Poland,” states the document. “Poland is committed to providing significant support that may reach 1.5–2 billion US dollars to establish joint military installations and providing for more flexible movement of US forces. Together, the United States and Poland can build an even stronger bond – one which guarantees the safety, security and freedom of its people for generations to come.”

The proposal states clearly that the Warsaw government is committed to sharing the burden of defence spending, in order to “make the decision more cost-effective for the US government and allay any concerns for Congress in uncertain budgetary times.”

While the idea of asking the US to station its troops in Poland on a permanent bases is not new – former foreign minister Radoslaw Sikorski urged the US to set up a permanent military presence in the nation just before former President Barack Obama visited Poland in 2014 – this latest proposal has caused consternation in Warsaw not least as the defence ministry apparently sent it to Washington without consulting the foreign ministry or receiving the approval of Polish President Andrzej Duda.

Poland hosted more than 16,000 US troops last year as part of various military exercises, and currently plays host to units from a rotational US Armoured Combat Brigade Team, and a NATO-enhanced Forward Presence Battalion as well as the Mission Command Element which coordinates US troops deployments throughout NATO’s eastern flank.