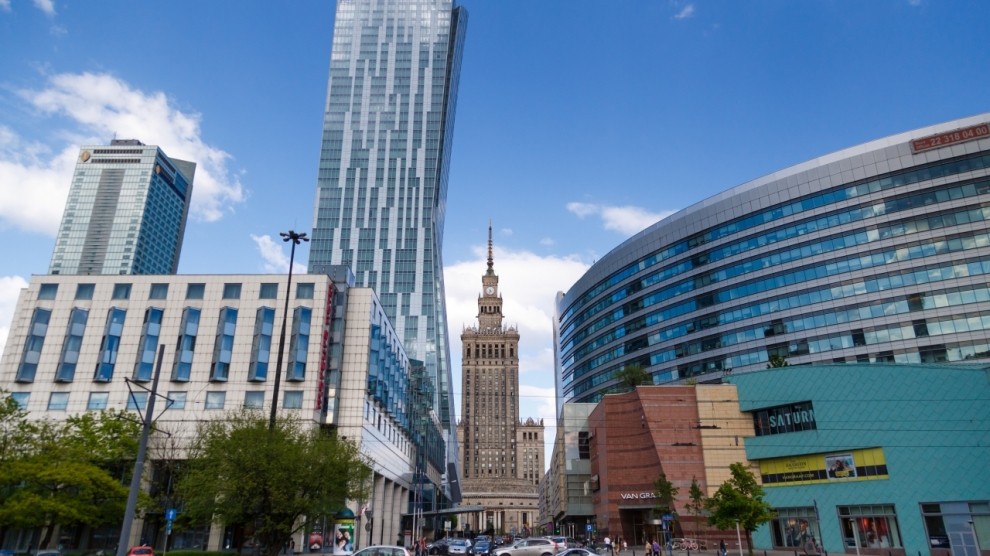 Moody’s expects the positive economic momentum in Poland to continue for the rest of the year. The rating agency’s optimism resulted from the  year-over-year real GDP growth of 3.9 per cent in the second quarter of 2017, published by the Central Statistical Office at the end of August.

“We expect GDP growth to be driven by solid private consumption, as well as the slow, but steady, recovery in investment that reflects a favourable external environment and higher inflow of European Union funds. Higher economic growth and strong budget execution significantly increase the chance that Poland’s 2017 fiscal deficit will be well below the 3 per cent Maastricht-threshold for a third consecutive year,” write Moody’s analysts in the research release published in the early days of September.

“These positive results prompted us to revise our 2017 GDP growth forecast to 4.3 per cent from 3.2 per cent, pushing the output gap into positive territory for the first time since 2012. Additionally, we expect Poland’s fiscal position to strengthen, with a fiscal deficit of less than 2.5 per cent of GDP in 2017, versus our earlier forecast of 2.9 per cent of GDP,” analysts say.

They add that the main GDP growth driver was domestic demand, which contributed 5.4 percentage points and was the strongest since third-quarter 2014. In particular, private consumption contributed 2.9 percentage points to GDP growth, boosted by strong employment increases, accelerating wages, and the “500+ child benefit programme,” which took effect in April 2016 and provides families with more than one child a subsidy of 500 złotys per child.

“On the fiscal side, Poland’s central government recorded a surplus of 2.4 billion złotys for January-July 2017, versus a year-ago deficit of 14.4 billion złotys, mainly attributed to a 9.3 per cent rise in revenue collection over year-ago levels that outpaced a 0.4 per cent rise in expenditures. Tax revenue rose 16.2 per cent year over year, reaching 61 per cent of what has been budgeted for the whole year, and non-tax revenue has already surpassed the full-year target. Value-added tax receipts grew by 24.4 per cent year over year, reflecting accelerating growth and measures combating tax evasion, corporate income tax receipts (13.4 per cent year-over-year growth) and personal income tax revenue (7.8 per cent year-over-year growth),” the report says.

Doing Business Across Eurasia Could Be Easier
A Risky Evaluation of Croatia’s Economy?
Comment