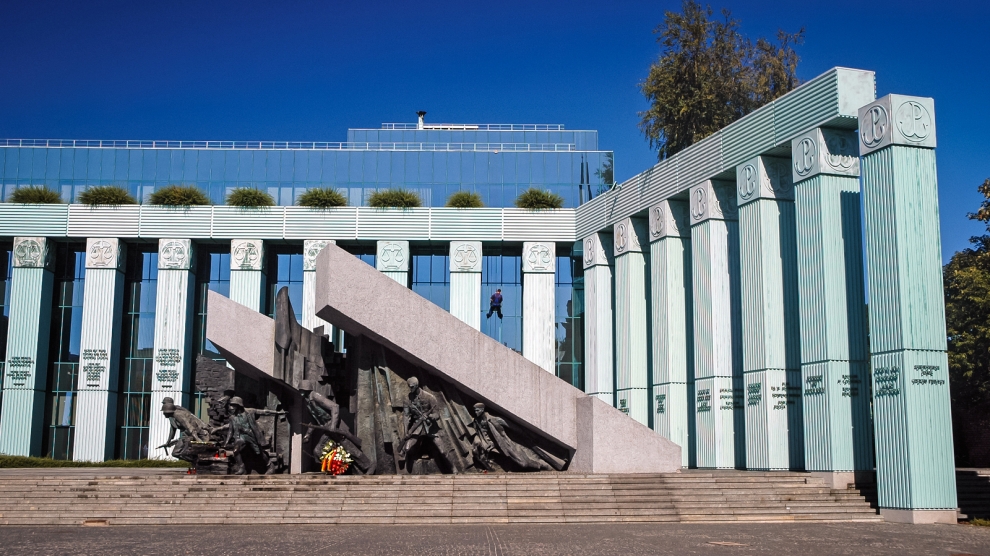 In a move to clearly designed to signal its independence from the government, Poland’s Supreme Court announced on August 2 that a law forcing Supreme Court judges to retire at the age of 65 will be suspended until a decision on the matter has been made by the European Court of Justice (ECJ).

“We’re not circumventing any law, we’re just referring a contested regulation to an independent, foreign-based legal body,” Michal Laskowski, the Supreme Court’s spokesman, told TVN24 in a statement. “There is full legal basis for this, and the verdict should be respected by the Polish authorities,” he added.

The law regarding retirement, which reduces the age at which judges must step down from 70 to 65, is part of a raft of controversial judicial reforms introduced by the Law and Justice (PiS) party which have become a cause of tension between Poland and the EU.

European Union leaders and law experts have said the overhaul threatens Poland’s rule of law and are pursuing sanctioning procedures. In December, the European Commission launched so-called Article 7 proceedings against Poland over changes to the judicial system. The process could result in the country losing its voting rights as an EU member.

PiS are adamant that the reform of the judiciary is needed, especially to tackle corruption, which according to them has plagued the judiciary since the days of Poland’s communist regime.

“There is no proper legal basis for what the Supreme Court has done,” read a statement issued by the office of the Polish president, Andrzej Duda. “Today’s actions constitute an attempt by the Supreme Court to bypass the law that governs it.” It is the president who names Supreme Court judges.

The president of the Supreme Court, Małgorzata Gersdorf, is one of those who would be forced out under the new law, despite holding a mandate to serve a six-year term until 2022. “Małgorzata Gersdorf remains the first president of the Supreme Court until 2020, that being until the end of her six-year term,” Ryszard Kalisz, a lawyer and a former interior minister, announced on TVN24.

“The Supreme Court’s decision has created a big problem for President Duda and the government, whose self-styled crusade against an independent judiciary will now be evaluated by the European Court of Justice. This will escalate Poland’s internal and external conflicts,” Marek Chmaj, a Warsaw lawyer specialising in constitutional law, told Bloomberg.