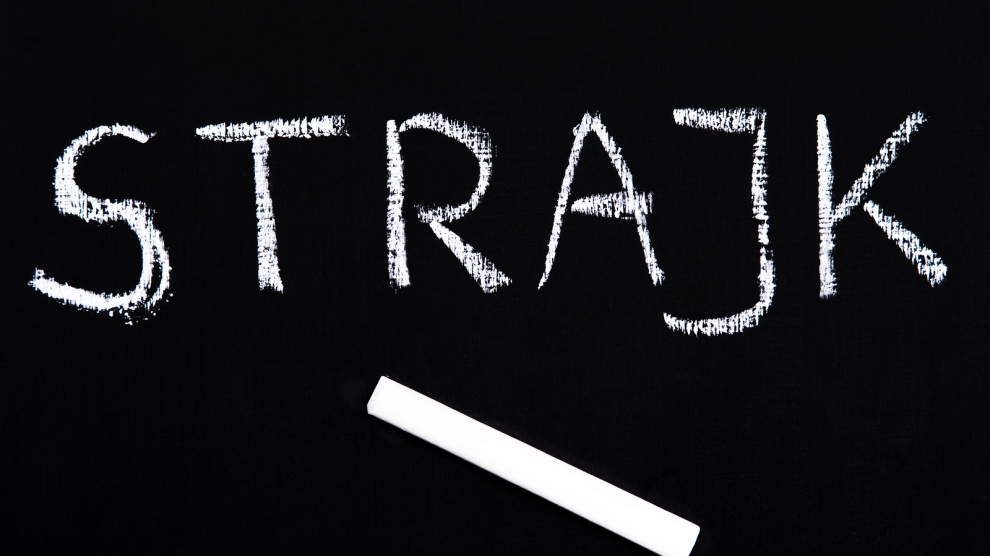 A strike by teachers in Poland, which began almost two weeks ago, shows no sign of ending after another series of negotiations on April 18 broke up in failure.

The government has offered teachers an increase in salaries, but not until 2020. Sławomir Broniarz, the leader of the Polish Teachers’ Union (PNA) was quoted by Business Insider Poland as saying that he would present the proposal to the teachers, but warned: “the prime minister expects that the teachers will react differently to the government’s proposal than the unions… While we do not deny the fact that some are leaving the strike, the circumstances are not yet in place to end it.”

Chairman of the Solidarity-Education Union (WZZSO), Sławomir Wittkowicz, added that, “The government’s proposal for striking teachers who will continue to be teachers is a net raise of approximately 120 zlotys. I emphasise those who will continue to be teachers, because it is a raise of about 10 per cent so it is clear there will be lay-offs. Such a proposal given in a situation when there are over 16,000 schools and several hundred people on strike is nothing more than a provocation aimed at [bringing about a situation] where the strike cannot be suspended”.