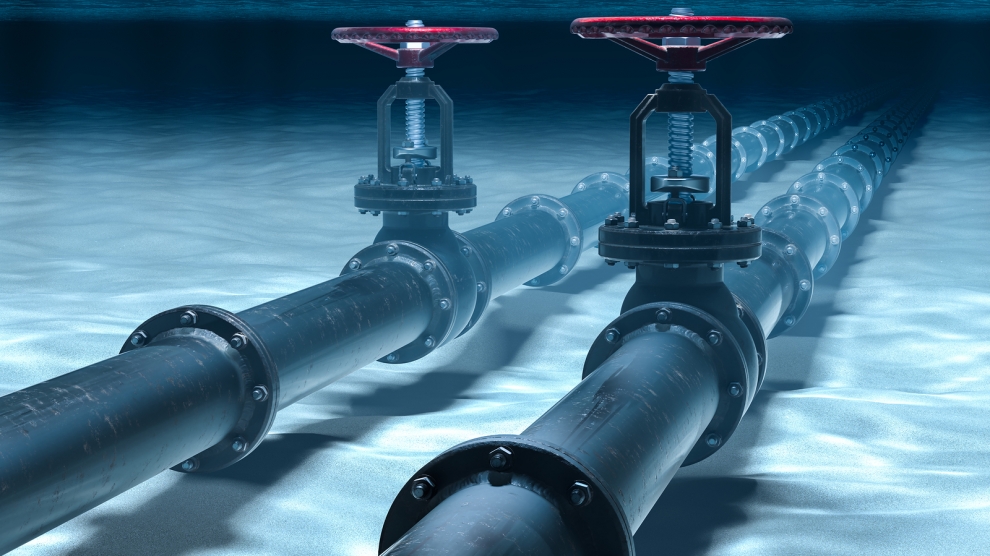 The European Commission has signed a deal with Poland’s GAZ-SYSTEM that will see a further 215 million euros invested in a natural gas pipeline between Denmark and Poland in order to import Norwegian gas.

GAZ-SYSTEM signed the agreement to co-finance the so-called Baltic Pipe as part of the Connecting Europe Facility with the Innovation and Network Executive Agency of the EU.

“The gas connection between Poland and Denmark has a strategic dimension and is needed to diversify supplies. The investment is also beneficial for the EU, which seeks to increase trade and competitiveness of the European gas market,” said  Tomasz Stępień, president of GAZ-SYSTEM.

The Baltic Pipe project is due to become operational in 2022 and is aimed at making the region less dependent on Russian gas supplies.

By adding additional funding to the project it would seem that the EU understands the importance of the Baltic Pipe, not just for Poland but the EU as well. According to Deutsche Welle: “The EU hailed the new pipeline as a key European energy infrastructure project with major cross-border benefits.”

“[The deal] is a strategic breakthrough for Poland. Our energy security will look completely different. Baltic Pipe is a kind of a counterweight to Nord Stream 2, because it increases the diversification of energy supply for the EU,” said Poland’s Prime Minister Mateusz Morawiecki, quoted by Deutsche Welle.

Thus far EU support for the project has amounted to almost 266.8 million euros, and the total value of the project upon completion in 2022 is estimated to be 1.6 billion euros, of which around half is to be borne by the Poland.