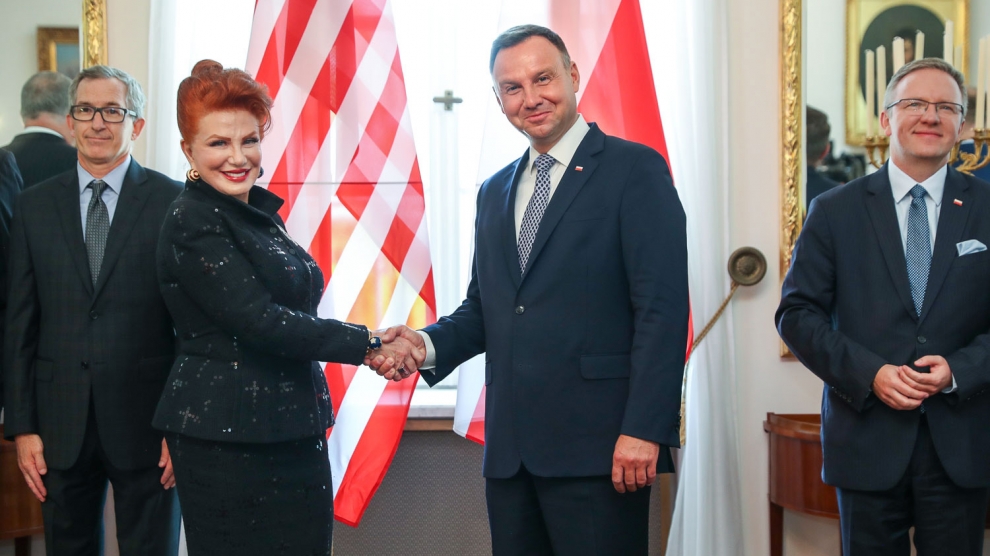 Poles will be able to travel to the US visa free from November 11, the Polish press has reported.

Speaking in a joint press conference with US Ambassador to Poland Georgette Mosbacher, Polish President Andrzej Duda said that Poland’s accession to the United States Visa Waiver Programme was a major step and praised Donald Trump, his US counterpart, for taking the decision to facilitate visa-free travel.

Poland was granted accession to the US visa-free travel scheme after its visa refusal rate to the US dropped below three per cent (to 2.8 per cent) in September.