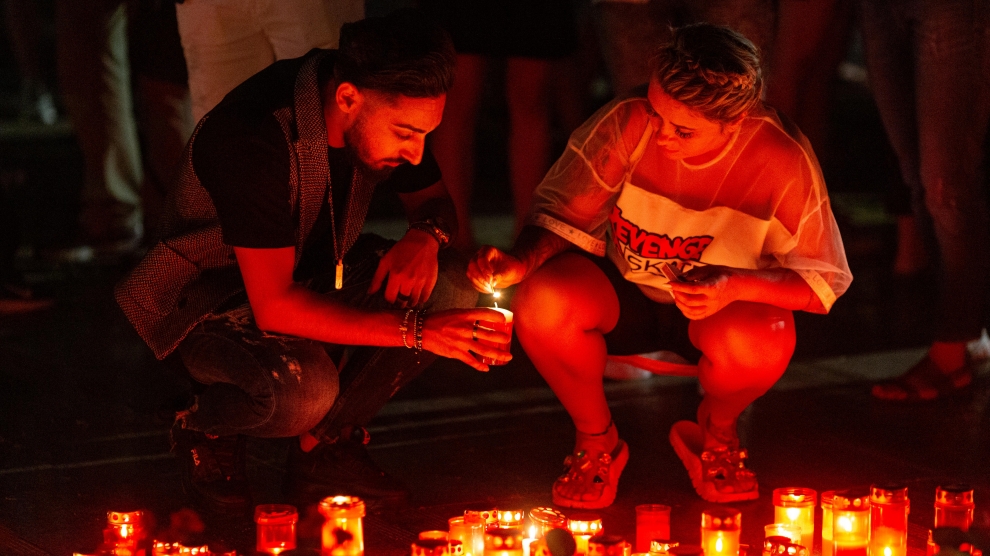 A murder suspect in the southern Romanian town of Caracal has admitted to killing two teenage girls in a case that has sparked nationwide outrage over the way it has been handled by the authorities.

Gheorghe Dinca, 66, a mechanic, has been detained pending an investigation into the deaths of Alexandra Maceșanu, 15, who was abducted on July 24, and Luiza Melencu, 18, who was reported missing in April.

“He confessed the facts, and has given details about the way in which the two girls were killed,” Dinca’s lawyer Bogdan Alexandru told reporters on July 28. Substantial quantities of what are believed to be human remains have been found by investigators searching Dinca’s property, and police believe his total number of victims could be higher.

Maceșanu was abducted as she tried to hitchhike home from Caracal to the town of Dobrosloveni. The following morning, she rang the emergency number, 112, three times, and offered police what information she had about the place in which she was being held. For reasons which have yet to be fully explained, it took police 19 hours to respond, by which time the teenager was dead. It has been suggested that local police were reluctant to forcibly enter Dinca’s property without a warrant, despite knowing that the girl was in danger, and that the global positioning system used by the police did not locate the distress call quickly enough.

On July 27, thousands of Romanians took to the streets of the capital Bucharest to protest at the way the police responded to Maceșanu’s distress call. Candles were placed on the steps of the country’s interior ministry.

Many Romanians however believe that the ruling PSD, which has passed various pieces of legislation over the past three years reducing sentences for all types of criminals, as well as freeing a number from prison, is partly to blame. One such piece of legislation means that Dinca, if found guilty, cannot be sentenced to life imprisonment, as he is over 60. He will also be eligible for parole after serving just half of any possible sentence.

The country’s president, Klaus Iohannis, appeared to agree when he said on the evening of July 28 that the government should “think long and hard” about whether or not it is the “moral perpetrator” of the murders.