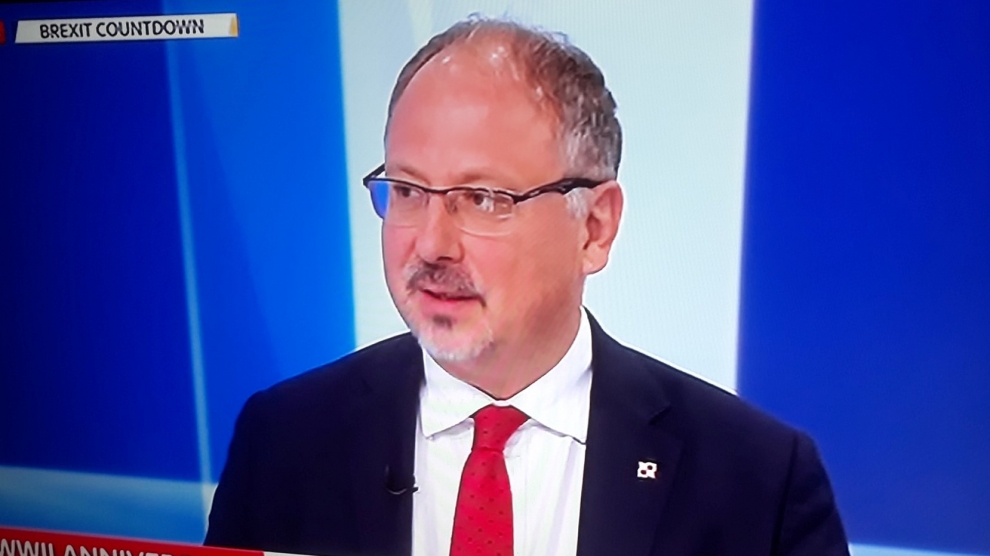 Poland’s ambassador to the UK, Arkady Rzegocki, has written to more than 800,000 Poles living in the country advising them to “seriously consider the possibility of returning to their homeland”, and has expressed concern about the application process for getting settled status in the UK after Brexit.

“The rapidly growing economy of our country creates more and more opportunities for citizens for development and having good living conditions in the country,” wrote Mr Rzegocki.

To date, around 27 per cent of Poles living in the British Isles have applied for settled status. In his letter, the ambassador called this “an alarmingly low level.”

Speaking to BBC Radio 4’s flagship Today programme on September 18, the ambassador said that while the application process was straightforward, he was concerned.

“There’s 42 per cent of people [EU citizens] who have received pre-settled status,” he said.

The ambassador said that large numbers of Polish people did not realise they had to register as they have lived in the UK for many years.

“Even if they have resident status, they still have to register,” he said.

“There are quite a lot of problems with people trying to receive settled status. People who have been here five or 10 years have also had problems.”