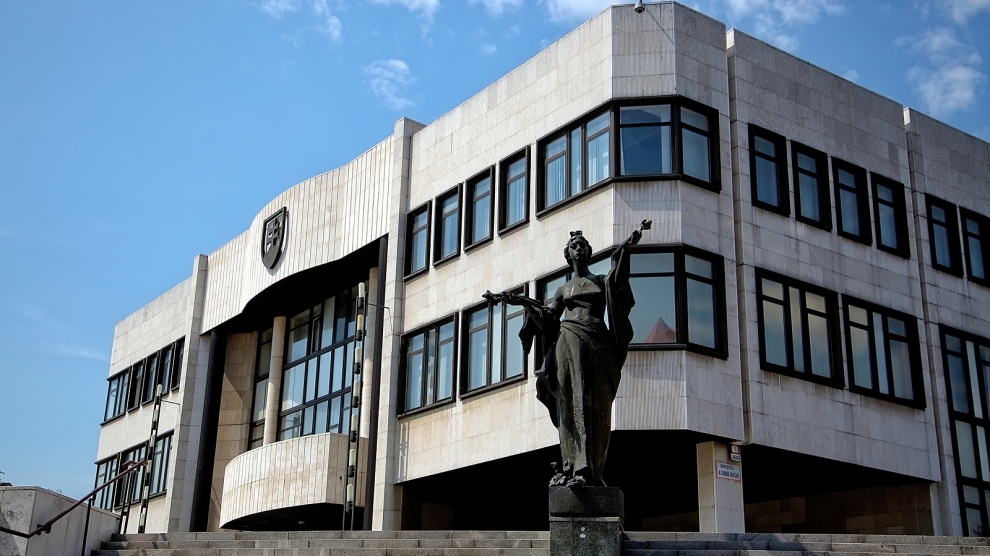 Slovakia’s parliament has approved the reintroduction of the right of reply for public officials, valid from November 2019.

If approved by the country’s president, it could mean that media outlets would be obliged to publish politicians’ replies to entire articles, and not, as now, merely missing or incorrect information.

Reporters Without Borders (RSF) has urged the president, Zuzana Čaputová, not to sign the law.

“We urge the Slovak president to use her power of veto and to reject these amendments, which could lead to abuses,” said Pauline Adès-Mével, the head of RSF’s European Union and Balkans desk. “It is vital, at a time when the media are still revealing information about Ján Kuciak’s murder that could affect certain politicians, that none of them should be able to obstruct the freedom to inform.”