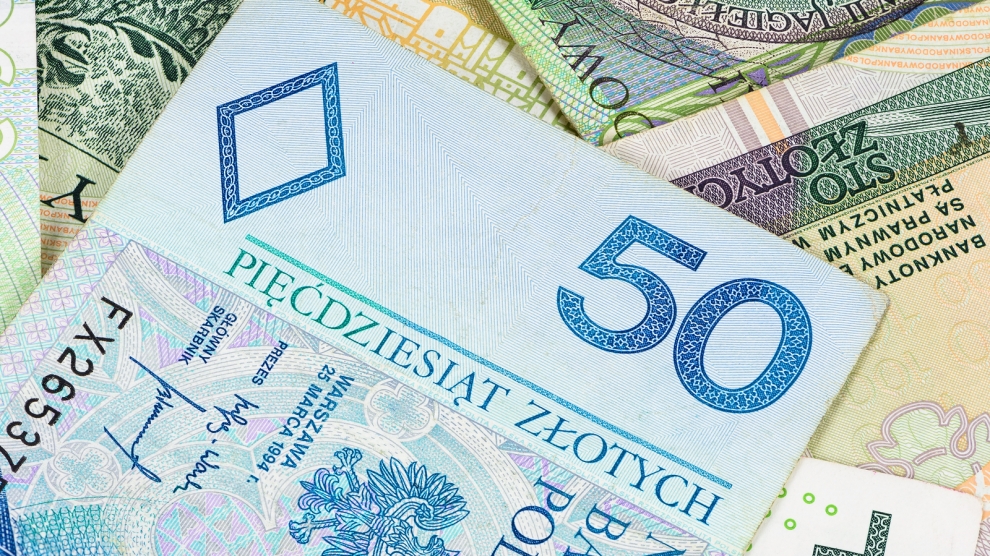 Poland’s family ministry has suggested that the country’s minimum wage be increased, to 14.70 zloty per hour, or 2,250 zloty per month

The current minimum wage stands at 2,100 a month, which is 47.3 per cent of the average wage in Poland so far this year, which for the first quarter rose to 4,622 zloty.

Poland’s finance ministry has so far rejected the proposal, though Family Minister Elżbieta Rafalska stressed there are many more stages to the proposal, including the Social Dialogue Council, which is a discussion platform of government, employers and employees. She also reiterated that if trade unions and employers do not agree to the suggestion, the final decision concerning alterations will take place by September 15.

This follows the work of the Ninth Congress of the European Trade Union Confederation’s largest Polish affiliate OPZZ (All Poland Alliance of Trade Unions) held in May under the slogan ‘Poland needs a pay rise’. Their argument highlighted that wages in Poland had not maintained levels with GDP growth, resulting in low wages holding back market growth. The Congress argued that “as many as 66 per cent of people in work earn below the level of median pay. To increase their take-home pay, Poles have to undertake additional employment and as a result we are at the forefront of countries with the longest working week.”

Poland’s government did this week approve a plan to hand 300 zloty to every child under the age of 18 before the start of each school year, in order to buy school supplies.