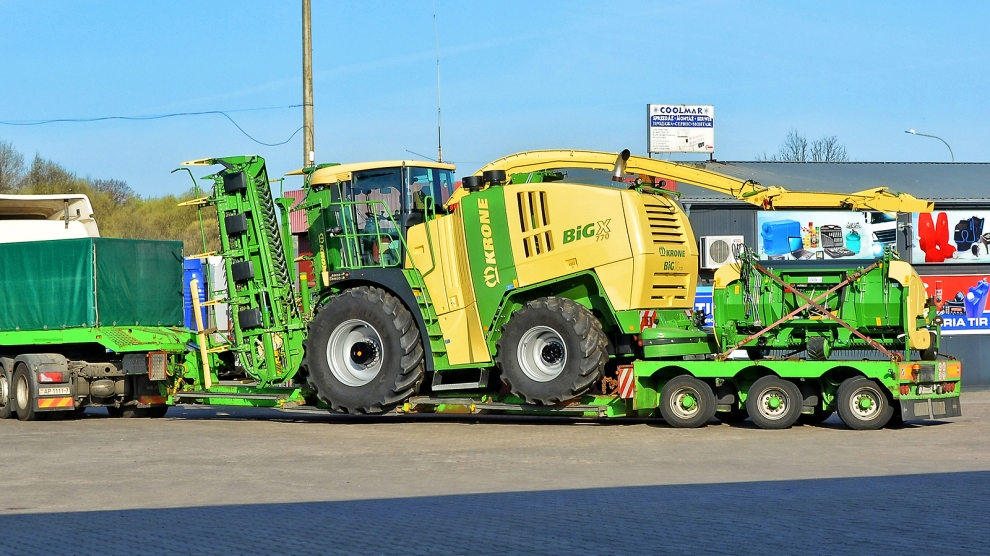 Polish farmers have called for a nationwide day of action on February 6 in order to protest against the government’s agricultural policies, particularly what they view as its unsuccessful battle against swine flu.

Farmers held a warning protest on January 28, blocking a number of major roads.

“This is the start of a peasant rebellion in Poland,” said Michał Kołodziejczak, the leader and founder of AGROunia, an agricultural protest group.

“This is only a warm-up, the real strike is being prepared for February 6 if President Andrzej Duda does not answer our call and stand up for Polish agriculture.”

“We protest because trade [in agricultural produce] in Poland is very badly organised and family farms, on which food production in our country is based, are losing out,” Mr Kołodziejczak added.

In response to the protests, Beata Mazurek, a spokesperson for the governing Law and Justice party said: “the government has supported the agriculture sector, and officials were always ready to talk. Farmers, like other groups, have the right to protest. But blocking roads violates the right of other citizens to move freely around the country. There can be no acceptance of such activities.”

Mr Kołodziejczak has stressed that the protest is not directed against any particular political party.

“Our goal is to create an organisation much stronger than a political party. We want to influence the decisions made by politicians, no matter what party these politicians represent,” he said.

However, the AGROunia leader has been severely critical of the current minister of agriculture, Jan Krzysztof Ardanowski:

“After recent decisions – or the absence of any decisions – I believe that the minister should be someone else. The head of the ministry should not be a politician. It should be a professional.”