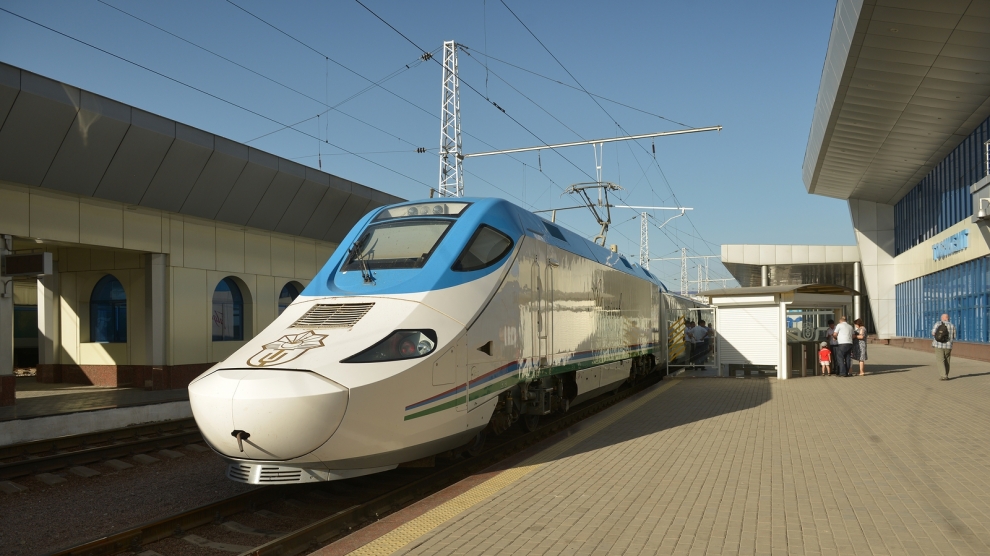 However, according to information published by the Latvian procurement regulator:

“Following an appeal by two companies participating in the tender, the regulator has banned PV from closing the deal with Spanish company Talgo, which in November 2018 was named the winner of the competition.”

The IUB has told PV to correct the flaws it has identified in the procurement procedure and to reassess the bids submitted by all four potential train suppliers: Talgo, Poland’s Stadler Polska, Spain’s Construcciones y Auxiliar de Ferrocarriles and Czech company Skoda Vagonka.

PV now has 20 days to comply with the regulator’s requirements.

Latvian Transport Minister Talis Linkaits said that, “if it is to purchase the trains, PV has to meet the regulator’s requirements within the set timeframe.”