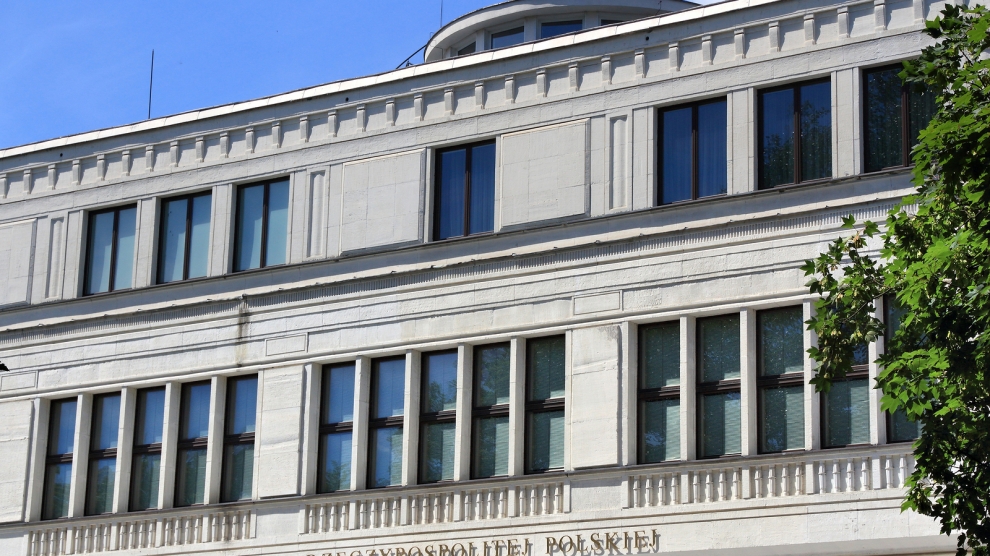 The Polish Press Agency (PAP) has reported that the country’s ruling Law and Justice party (PiS) has asked the country’s supreme court to approve a recount of votes in two senate constituencies, both narrowly won by opposition candidates.

Without a majority in the senate, PiS will find it more difficult to pass legislation.

In the first seat in question, in Katowice, PiS candidate Czesław Ryszka lost out to Gabriela Morawska-Stanecka of the Lewica (Left) alliance by fewer than 2.350 votes, while in Koszalin, Stanisław Gawłowski of the Civic Opposition defeated Krzysztof Nieckarz of PiS by just 320 votes.

Elections for senate constituencies are contested under first-past-the-post rules. The lower house is elected via proportional representation.