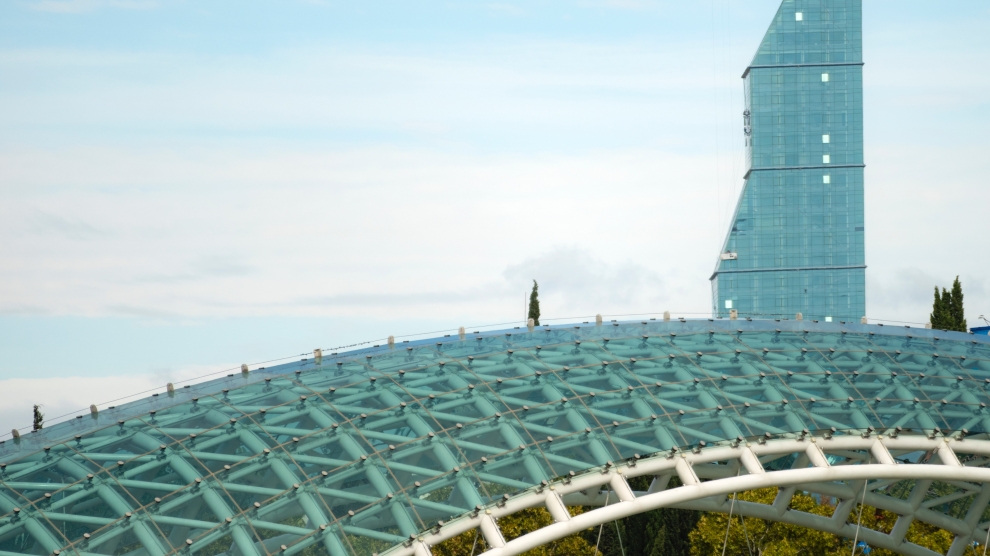 The United Kingdom and Georgia signed a Strategic Partnership and Cooperation Agreement on October 21 that will ensure trade continuity between the two countries if and when the UK leaves the European Union.

It is the UK’s first trade continuity agreement with an emerging European country.

The UK is one of the 10 leading investors in Georgia while two of the country’s banks, TBC Bank and Bank of Georgia, are included on the FTSE 250 share index.