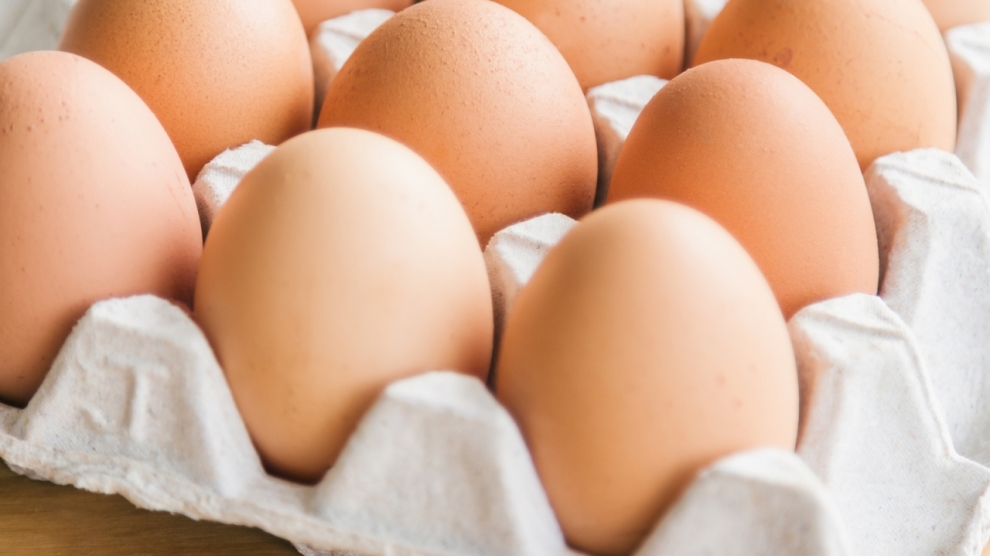 Buying eggs is becoming a challenge for Polish grocery shoppers. Not only is the price of eggs going up — by 28 per cent between October 9 and 15, according to the Ministry of Agriculture and Rural Development — but they are also increasingly hard to find in shops and hypermarkets.

One of the reasons that has increased the demand for Polish eggs is the fipronil contamination incident in Western Europe in August. On top of that, Polish producers are choosing to export eggs over selling them on the domestic market.

Mariusz Szymyślik, director of the National Chamber of Poultry and Feed Producers, explains that foreign distributors pay between 0.45 and 0.50 złoty per M-class egg which in Polish supermarkets cost between 0.37 and 0.39 złoty. “If nothing extraordinary happens, this will be an unprecedented situation — for the first time since 1989 we will face a deficit of eggs,” Mr Szymyślik told TVNBiS.

“In a free market such a situation is hard to imagine,” Magdalena Kowalewska, agricultural market expert at BGŻ BNP Paribas, told PortalSpozywczy.pl. “We should expect the demand for eggs to increase further as Christmas approaches, which will result in higher prices on the domestic and EU markets,” she added.

According to preliminary statistics from the Ministry of Agriculture and Rural Development, in August Polish producers exported about 50,000 tons of eggs, twice as much as in August 2016. In the first seven months of 2017, exports to France increased by 72 per cent (compared to the same period of 2016), to Germany by 50 per cent, to the Netherlands by 28 per cent and to Hungary by 27 per cent.

“It is likely that in December consumers will have to pay 15-25 per cent more for eggs than they did a year ago,” BGŻ BNP Paribas’ Ms Kowalewska concludes.