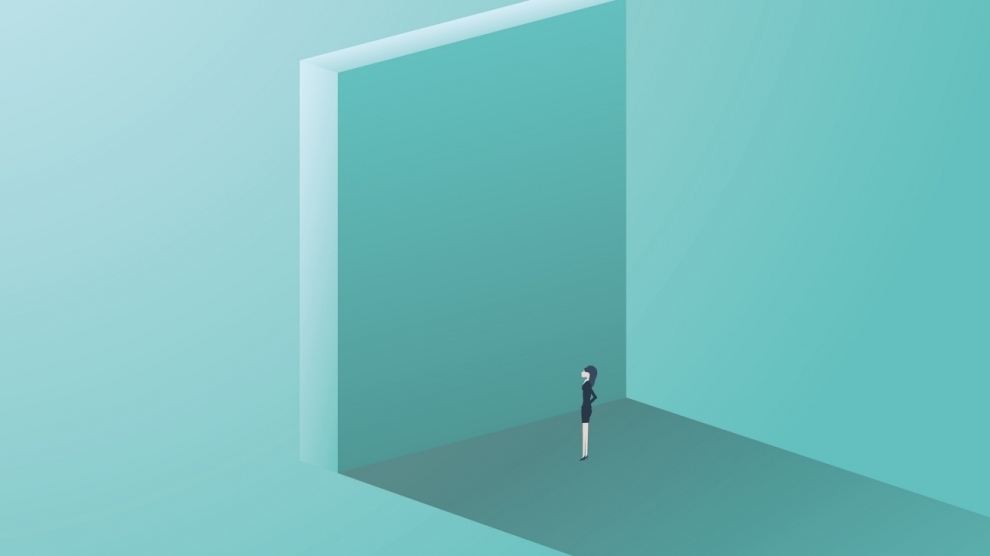 Eastern Europe and Central Asia has closed on average 71 per cent of its gender gap, according to the World Economic Forum’s Global Gender Gap Report. Overall, 68 per cent of the global gender gap has been closed, a slight deterioration on 2016 and 2015, when the gap was 68.3 per cent and 68.1 per cent respectively.

“Three countries from Eastern Europe are among the top twenty this year: Slovenia (7th), Latvia (20th),  as well as Bulgaria (18th) which is also among the most improved economies in this edition of the Global Gender Gap Index,” Vesselina Stefanova Ratcheva, WEF’s economist tells Emerging Europe.

“We are moving from the era of capitalism into the era of talentism. Competitiveness on a national and on a business level will be decided more than ever before by the innovative capacity of a country or a company. Those who will succeed best will be those who understand to integrate women as an important force into their talent pool,” said Klaus Schwab, WEF’s founder and executive chairman.

Slovenia  has moved up a spot due to improvements on the Economic Participation and Opportunity sub-index and increased parity in the number of legislators, senior officials and managers. According to the report, since 2006 Slovenia has closed approximately 18 per cent of its overall gender gap, making it one of the fastest-improving countries globally.

The only countries to close both their Health and Survival and Educational Attainment gender gaps are part of the CEE region: Czech Republic, Latvia, Lithuania, Slovak Republic and Slovenia. On the other hand, Georgia (94th), Armenia (97th), and Azerbaijan (98th) remain among the worst performing countries globally.

“Western European countries perform more strongly due to smaller economic and political gender gaps. Conversely weak performance in the report among economies such as Hungary, the Czech Republic and the Former Yugoslav Republic of Macedonia are due to economic gender gaps in aspects such as wage parity and the poor political representation of women in parliaments and in ministerial cabinets,” Ms Ratcheva explains.

Hungary (103rd) takes the bottom spot in the region. Despite improvements regarding women’s share of estimated earned income, it continues to be one of the world’s lowest-performing countries with regard to closing the Political Empowerment gender gap, the report says.

“A variety of models and empirical studies have suggested that improving gender parity may result in significant economic dividends to countries closing their gender gaps. Countries in Eastern Europe possess a broad talent pool of highly educated women but are failing to reap the full rewards of that latent potential. To harness this opportunity for growth, all countries across Eastern Europe can do more to ensure that their policies are up to date and able to alleviate the current care burden on women and ensure equitable treatment across the region’s labour markets,” Ms Ratcheva continues.

A narrower gender gap has been recorded worldwide, but while in Western Europe the gender gap could be potentially closed in 61 years, it will take 128 years for Eastern Europe and Central Asia to do likewise.