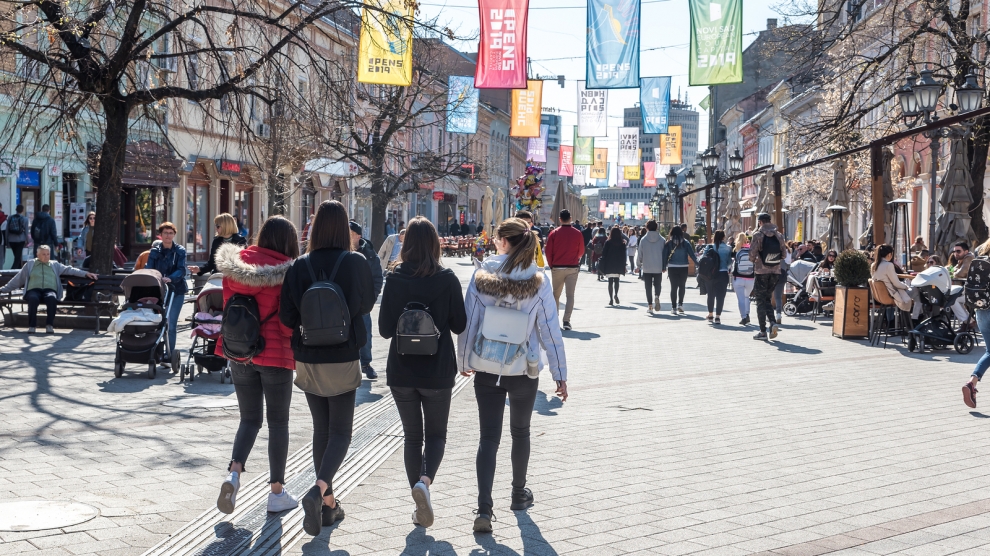 A recent survey conducted by German political foundation Friedrich Ebert Stiftung (FES) has found that while 56 per cent of young people in Serbia support their country’s bid to join the EU, more – 75 per cent – want to leave the country to live in Europe.

According to the FES poll, which covered all Western Balkans states except Kosovo, the number of young people saying yes to future EU membership is the lowest in Serbia. In Albania, 94.5 per cent of young people support their country’s European integration, followed by young people in Bosnia and Herzegovina (84.9 per cent), North Macedonia (81 per cent) and Montenegro (77.2 per cent).

Among those young Serbs planning to emigrate, 20 per cent said that they would leave for 20 years or more, with most naming Serbia’s economic situation as the main reason behind their intention leave the country. The survey also finds that 50 per cent of Serbian young people do not trust political parties.