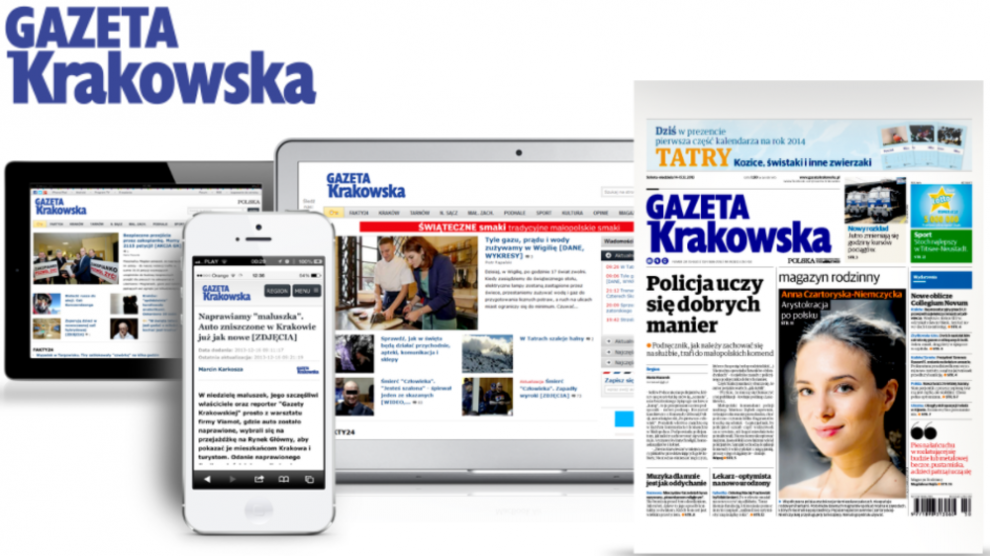 The purchase of a large independent publisher by a state-run company raises new concerns over media freedom in Poland.

Critics of Poland’s embattled government have called it a dark day for media freedom, since it effectively means the government is seizing control of an important publisher of independent news.

Polska Press owns a large number of daily and weekly newspapers. According to Verlagsgruppe Passau’s director of Polish operations, Alexander Diekmann, the firm decided to sell for strategic reasons. “The transaction will allow us to continue the implementation of the development strategy that we initiated in recent years, especially in Germany,” he said in a statement.

The deal does not come as a surprise. It has been on the cards for some time, following calls from leading politicians within the ruling Law and Justice party (PiS) for the “repolonisation” of Poland’s private media, in which they claim foreign groups have too much influence.

However, the transaction will bring 20 of Poland’s 24 regional newspapers and almost 120 local weeklies under the ownership of the state-controlled refiner, which also owns a large chain of petrol filling stations.

PKN Orlen said in a statement that the purchase was part of its plan to “strengthen its retail sales, including non-fuel sales”, and that access to Polska Press’s 17.4 million users would allow it to improve its big data tools and win new clients.

While many analysts have long viewed Poland’s media as balanced, if somewhat polarised, this has relied on state-run, pro-government platforms being balanced out by privately-owned media that favours the opposition.

Critical and independent media already suffer from not getting the same level of advertising from state-owned firms as pro-government outlets, putting them in a financially precarious position. Large companies – including PKN Orlen – are only advertised on outlets that satisfy PiS’s editorial standards.

As Bartosz Wieliński, the deputy editor-in-chief of Poland’s largest independent outlet, Gazeta Wyborcza told Emerging Europe earlier this year, “right after the change of government in 2015, all the subscriptions of state institutions were cancelled, as well as adverting deals from state-owned enterprises, such as PTQ Insurance. They cancelled everything, and in days they signed with small outlets lacking in our range or quality, but run by their people. These outlets get a lot of money, and with that kind of money you could use the New York Times’ advertising.”

“They wanted to take the oxygen out of us, suffocate us,” he adds. “They failed, but it was a hard blow.”

Gazeta Wyborcza found a way to adapt to this financial suffocation, creating a paywall and developing its digital business. However, the battle was not over. “They failed to destroy us financially, so PiS began legal harassment cases,” says Mr Wieliński. The outlet has faced no fewer than 55 cases, but has won all but one.

As a large outlet, Gazeta Wyborcza has been able to weather the storm better than others. Smaller, regional news platforms have not been so successful, many closing having been unable to financially or legally withstand the pressure.

That many of those which survived have now been sold to a state-run energy giant will set alarm bells ringing.