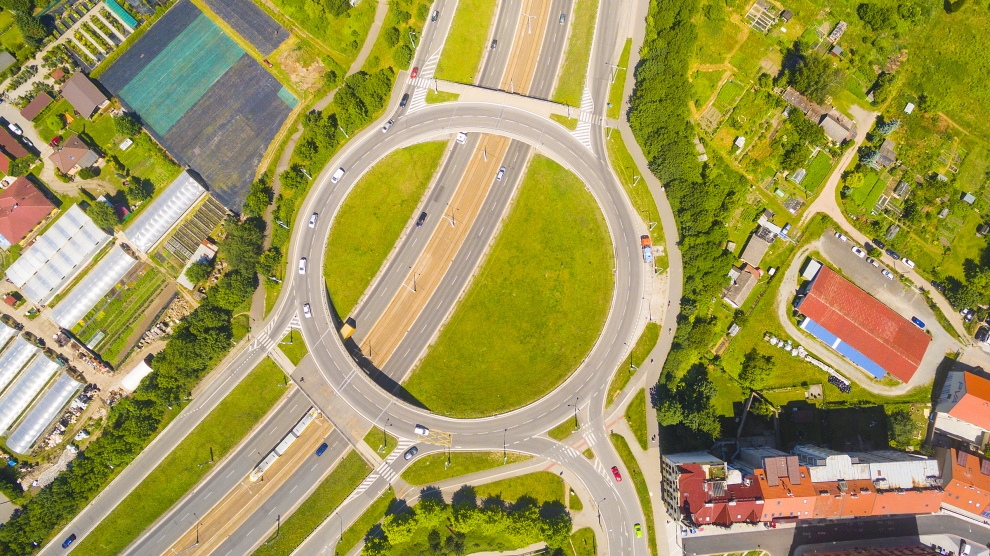 Every euro spent on cohesion policy, the European Union’s strategy to promote and support the harmonious development of its member states and regions, generates almost three times as much GDP, according to a new report from the Polish Economic Institute.

The report, Cohesion policy, or solidarity in action, reveals that the countries of Central and Eastern Europe, as well as Portugal and Greece  benefit the most, but that the European Commission plans to cut the budget, which amounted to 787.96 billion euros during the period 1989-2013.

The idea of providing assistance to less developed regions in the EU, which is behind cohesion policy, dates back to the Marshall Plan. Nevertheless, the rules for allocating funds are still being discussed.

“As our report shows, cohesion policy pays off for the whole European community,” said Piotr Arak, director of the Polish Economic Institute. “It is forecast that its actions in 2007-2013 will contribute one billion euros to EU GDP by 2023. At EU level, each euro generates an additional 2.74 euros in GDP.”

The biggest beneficiaries of the funds in per capita terms are Portugal, Greece, Estonia, Lithuania, Latvia, Slovakia, Hungary and the Czech Republic, Poland and Slovenia. Denmark and the Benelux countries (the Netherlands, Luxembourg and Belgium) have received the least. 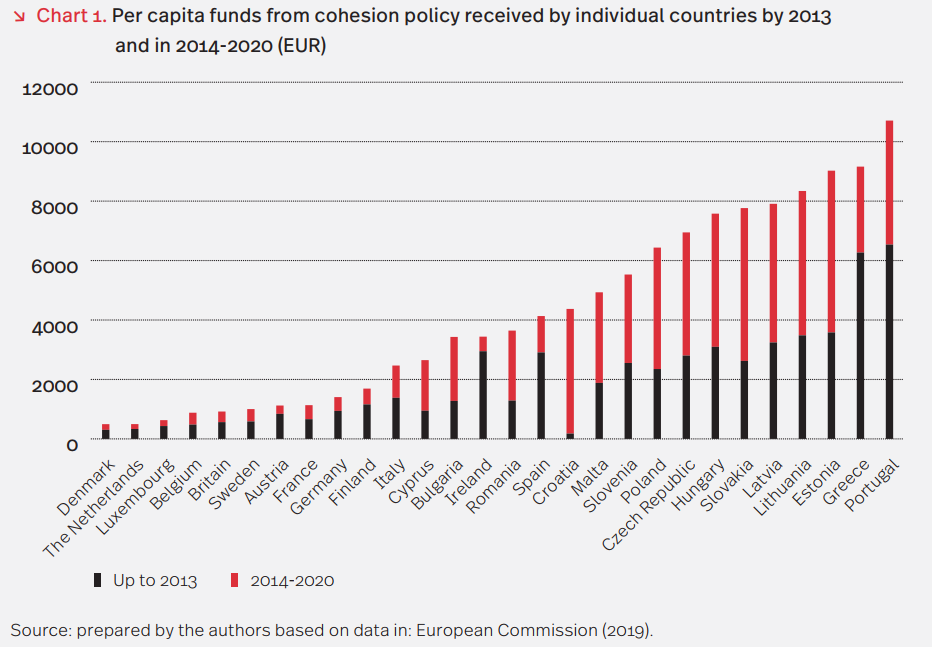 According to the European Commission, the repercussions of Brexit, along with new security and environmental challenges, require an immediate reaction. For this reason, it has announced plans to cut the budget for cohesion policy by 10 per cent. In its current form, the commission’s draft budget allocates slightly less than 330 billion euros to cohesion policy.

Decisions on how much countries would contribute to the EU budget for 2021-2027 have not yet been made.

“Cohesion policy should be viewed in terms of long-term benefits,” says Krzysztof Kutwa, an analyst on the Polish Economic Institute’s strategy team. “On the one hand, there is a lack of reliable information for assessing its effectiveness, which is why a European Institute for Evaluating Cohesion Policy needs to be established. On the other hand, the challenges currently faced by the EU, such as Brexit, must be considered when adapting the funds to individual countries’ needs. The EU should forestall their negative consequences.”