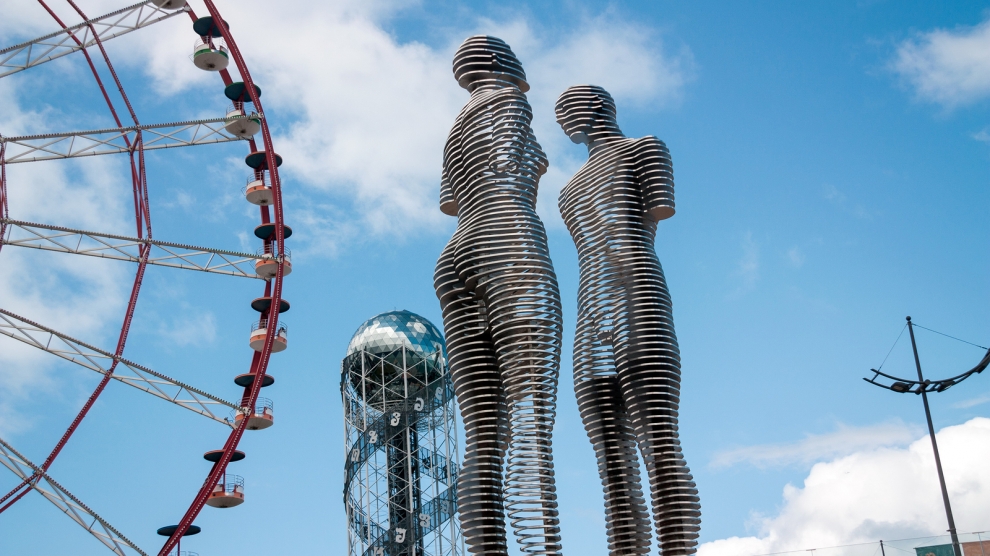 According to the overview, a number of different aspects have contributed to the country’s significant improvement on various fronts. According to Otar Sharikadze, managing director of Galt and Taggart, a leading investment banking and investment management services company, trust in Georgia’s growth model has been demonstrated by record high reinvestment by foreign companies in 2017, when the economy grew by an estimated 4.8 per cent. According to Mr Sharikadze, there was increased external demand for goods for the first time since 2013. Significant improvement was also evident in the tourism sector, from where inflows were around 2.8 billion US dollars in 2017.

“Georgia needs to continue improving its business environment,” Mr Sharikadze told Emerging Europe. “In this regard, court rulings for business cases should be sped up. The government’s efforts should be directed to strengthening Georgia’s macroeconomic policy framework further. In this regard, ongoing reforms to strengthen capital markets, to mobilise domestic savings through pension reform and to set a clear roadmap for public-private partnership are also important. We expect that these reforms will strengthen Georgia’s attractiveness on a global and regional corporate level.”

Mr Sharikadze added that one of the aims of the government’s Four Point Reform Programme should be further diversification of the economy, making full use of the economic potential of transport and tourism, and improvement of the quality of the labour force.

Mr Sharikadze also believes that the government’s tax reform initiatives are expected to increase investments by the private sector. The recent free trade agreement with China, and upcoming deals with Hong Kong and India will also enhance Georgia’s economic position as a regional hub.