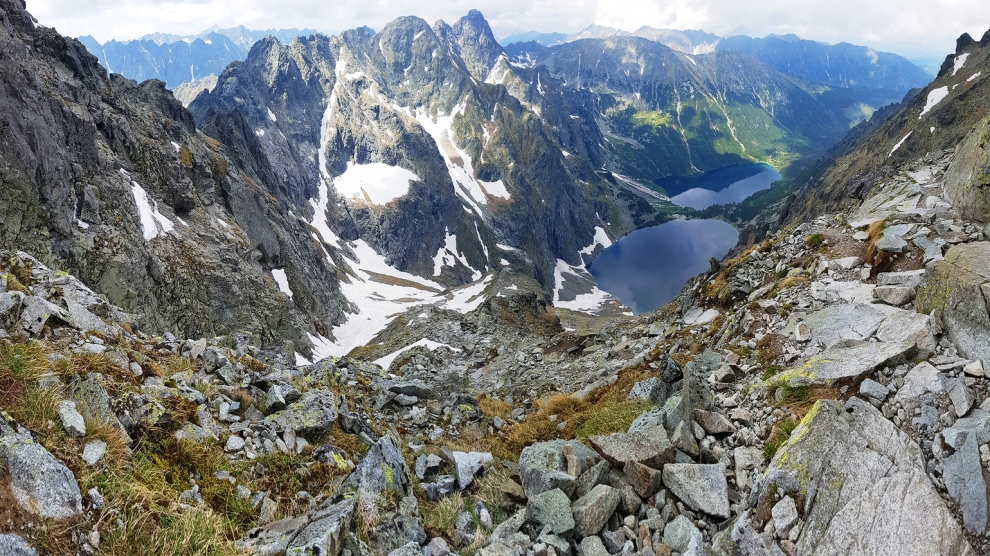 A huge rescue effort has been launched in Poland after two cavers became trapped in the Wielka Sniezna cave on August 17. The cavers were trapped after a narrow tunnel filled with water blocking their exit. The cave is the longest and deepest in the Tatra mountains which straddle the Polish-Slovakian border.

More than 26 rescuers are taking part in the operation, including 15 from the Tatra Volunteer Ambulance Service (TOPR), four Slovak rescuers, and five mountain rescue groups that specialise in high altitudes, as well as fire services from Krakow and two mine rescuers.

“The only way to get to them is through a series of very complicated pyrotechnic actions,” Jan Krzysztof, head of the TOPR, told TVN. “We have the necessary materials, but this will take a long time,” Mr Krzyzstof added. “We have to be ready for work that could last days if not weeks.”

Flooding is hindering the rescue effort further and concern is growing amongst exposure to extreme conditions.

The next step is to widen the narrow corridor, possibly with explosives which could take weeks.

The cavers are located some distance from the opening of the cave, 500 metres below the entrance level.

Think Balkan cuisine is tasteless? My friend, you haven’t had a good food guide

Remembering Christo, the artist who dared to dream

When Hungary taught the world to play football