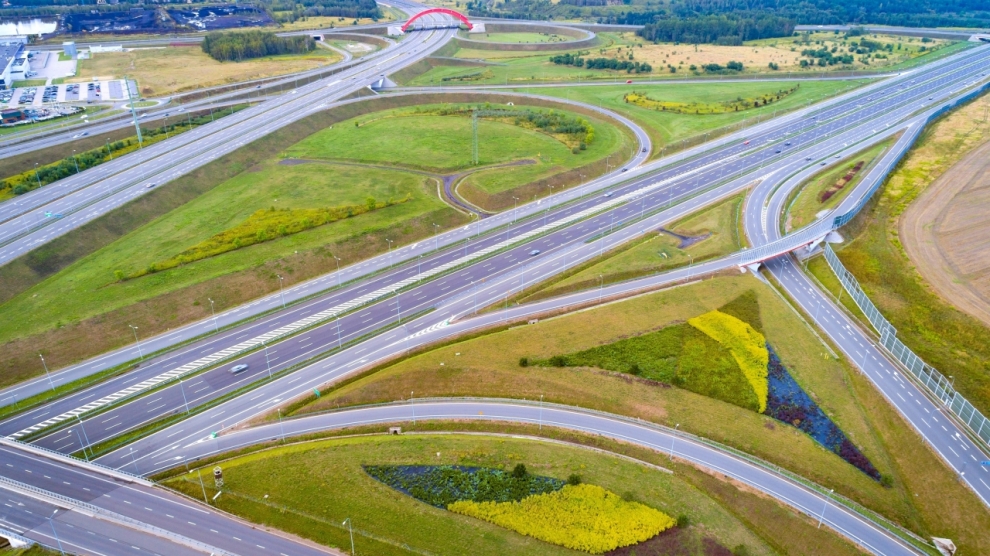 A new section of Serbia’s central A5 motorway was opened to traffic on August 18 at a ceremony in Ljig, 80 kilometres southwest of Belgrade.

At the ceremony, Serbian President Aleksandar Vučić said that the 62.5-kilometre section, which was built by China’s Shandong Hi-speed Group, marks a “new quality of life” for the country, and will lure investors to cities and towns along the route.

The president added that the country had come a long way in recent thanks, from the brink of bankruptcy to the status of the most attractive investment destination globally, and noted that “much of the success was achieved in cooperation with our Chinese friends”.

He said that Chinese companies had revived the Serbian economy, such as HBIS, which purchased the Smederevo steelworks, Zijin, which invested in the RTB copper mining and smelting complex in the city of Bor, and Linglong which has launched a major investment in the city of Zrenjanin.